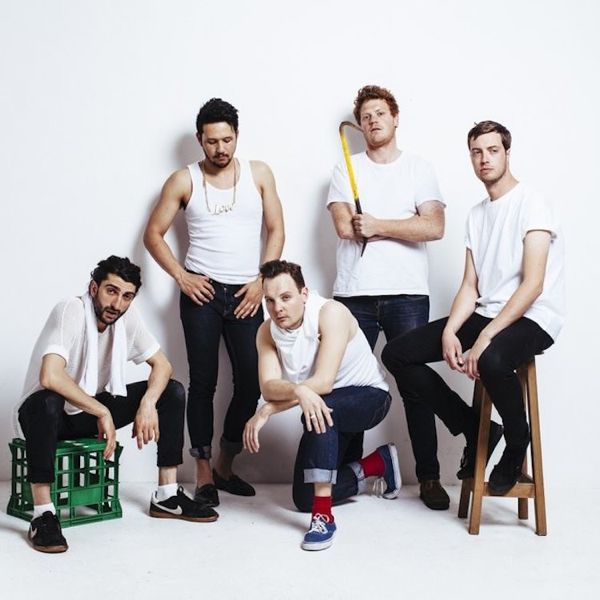 The video for Total Giovanni‘s ‘Can’t Control My Love’ is a pitch perfect Gen Y nostalgia epic. A coming-of-age story shot through a VHS filter, it’s packed with the little details of a 90s childhood – Mambo tees, flannel shirts, Nintendo, BMX and Vans. Moreover, with its disco trappings, prepubescent hero and the band’s own appearance as benevolent boogie demi-gods, the video’s also a pretty clear rip off of a certain 1998 French house hit. But cheesy homage is precisely the stuff that Total Giovanni is trading in; it’s what makes the band so much fun. So check this little dude out as he liberates his masculinity, wins love and conquers his enemies, all through the power of dance.

Total Giovanni will be performing shamanistic rituals at the Workers Club on Australia Day eve alongside HTML Flowers and Douglas Fir.