New Australian label Spirit Level is the brainchild of electronic producer/Double J radio presenter Tim Shiel, and Wally de Backer of Gotye fame. Originally formed to provide a local Australian release for U.S. outfit Zammuto, who had supported Gotye on some of their U.S. tour dates, the label was then shelved for a period whilst Tim and Wally were busy with other projects.

Fast forward to 2016 and the duo have resurrected the label to provide a platform for unique, compelling artists to be heard. When asked about the decision to revive the label Shiel states that “Part of the impetus for re-launching the label was having this realisation that I am surrounded in my day-to-day life by some pretty amazing creative people, and that we all have the will and the desire to collaborate and support each other – but sometimes you need someone to sort of plant a flag and say, ‘hey – this is a thing now. We’re a family now.'”

In addition to releasing music the label is committed to helping the development of their artists, assisting with any and all facets of the industry from song writing, mixing, artwork, promotion, contracts, booking shows etc. In Shiel’s words “I think we’ll just do whatever we need to do to help out…That’s the job of a label now I think, it goes way beyond just releasing music.” Throughout his own music career Shiel says he’s “really had to learn all of that stuff, piece it all together bit by bit on my own. Now hopefully I’m in a place where I can give some of that back, and through the label just do whatever is required to fill in the gaps. Even if it’s just being a bit of a cheerleader”.

The label’s first official signing is Melbourne artist Jordan White, aka Braille Face. Stumbling across his music on SoundCloud Shiel reached out to White and the two quickly became friends. This eventually led to the release of Braille Face’s debut single ‘Glow‘; an emotionally resonant slice of electronica not too dissimilar to fellow Melbournites I’lls. Simon Lam, the vocalist from I’lls, coincidentally mastered the follow-up single, ‘Backwards/Medicated’. Offering up a similar mood to ‘Glow’, this latest single builds from a wavering synth line atop a propulsive percussive loop, gradually unfolding and momentarily allowing White’s vocals to soar in beautifully restrained flashes, giving us a glimpse of what the Braille Face project still has up its sleeve. 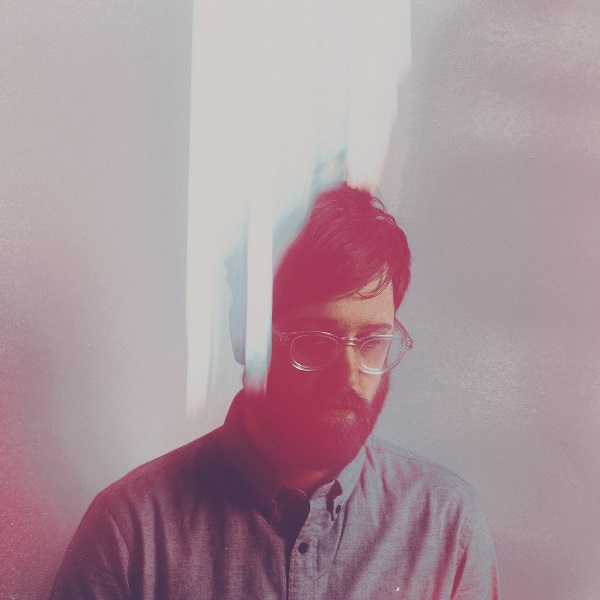 What’s next in store for Spirit Level? Firstly, the debut album from Braille Face, due for release later this year, then we can expect new music from the label’s latest signing, Melbourne duo Telling, one of Shiel’s own projects along with singer-songwriter Ben Abraham. And as for the future direction of the label, Shiel notes “We’ll go wherever feels right….I don’t particularly care what kind of music it is as long as I think it’s really great and creative, and that it moves me. And that I can imagine it moving other people.”