After leeching singles ‘Gold Canary’ and ‘This Is What I Said’ onto the ears of the collective, winning a whole bunch of loyals after supporting Vampire Weekend, snagging a J Award nomination for Album of the Year for Bliss Release and returning from a successful run of UK dates, 2010’s been a pretty sweet run for Blue Mountain kids Cloud Control.

The saga continues to read like a triple j wet dream, with the band just sealing a freshly inked deal with Infectious Records, home to psych folk hipsters Local Natives and local expats from The Temper Trap.

This clip for ‘Theres Nothing In The Water We Can’t Fight’ was made by Surrey Hills art duo Greedy Hen, who’ve previously done vids for Josh Pyke, Washington & The Middle East.

Cloud Control will be hitting the road in Sep/Oct for a full national tour with Seekae and Deep Sea Arcade. 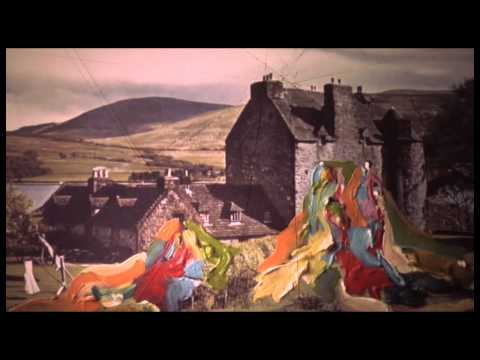