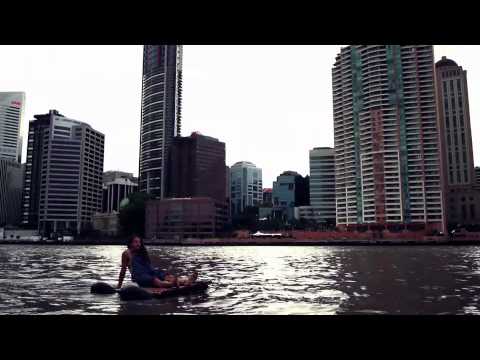 This is gorgeous. I’d always written this band off as part of the West End hippy scene that I’d lost interest in not long after I stopped smoking weed and realised that a lot of hippies are militants in disguise with shit taste in music.
Sure, they might have started out in that scene,  but they’re rising above it.

Their Scissors EP is out through Creative Vibes on February 18.

He’s so lovely. Check out his STP stint or visit his website.

When I took a temporary job in Toowoomba back in October, I did so with the mindset that it would only be for a couple of months, and that I could go back to Brisbane for gigs every weekend if I wanted to.

The temporary job led me to a permanent one and four months on, I’m settled in and starting to explore the city’s music scene. Sure, there are a lot of dreadful covers bands and a few originals bands that are inexplicably worse, but there is some cool quirky stuff going on.

Jack Flash are a Toowoomba folk-punk band for people who like Dropkick Murphys, Flogging Molly and drinking lots of home brew. I find bands like this more “punk” than certain bands being given a leg-up by the national broadcaster’s youth arm and hell, I’d prefer to get my Australiana this way than being forced to listen to John Williamson drawl his way through True Blue.

They supported Defiance, Ohio earlier on this week. Stalk them on Facebook. 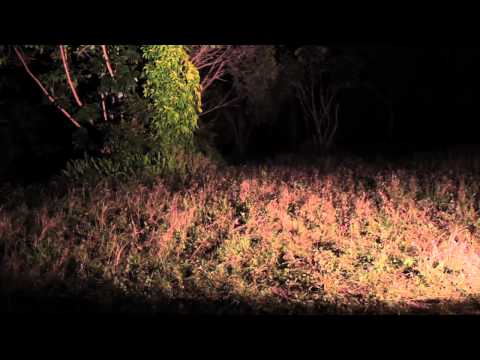 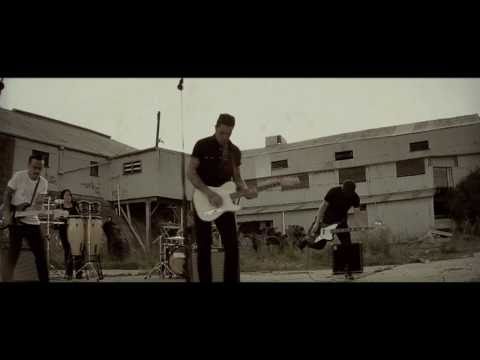 For fans of The Clash, The Gaslight Anthem, The Living End, Hot Water Music etc.

They’ve toned the ska down a bit since Matt posted about them back in March.

Numbers Radio are one of my favourite Brisbane bands. Their (underrated) debut album dropped a little over a year ago, and they’re following it up with a new EP. It has some sweet guitar solos. We failed at organising a phone hook-up, so singer/guitarist Dave Orr kindly answered these questions I sent him.

1. How does it feel to be getting such awesome support from Triple J for Final Day?

Great, Triple J have been so supportive with our music. With “Final Day”,  we just didn’t know what to expect when we sent it in, but this time they actually aired it the same day it arrived in the studio! We were stoked!

2. I thoroughly enjoyed the video. Tell me about the filming of it. Was it weird having cameras all up in your face in such a confined space?

The video was the most off-the-cuff thing I think we have ever done, seriously. We asked a friend of ours who gets into doing filmclips, to just rock up to our jam room at West End.
The intention was to just have something cool to chuck on YouTube, because we have so many crap videos people have done on their mobile phones.

The whole clip was filmed on a Canon hand-held standard picture camera which just has an amazing video function. We couldn’t believe it when we saw the final edit.  After showing it to a few people, we really noticed that it was just so raw and honest and thought – screw spending thousands of dollars, this is the clip! It’s perfect!

3. I got an “industry promotional” copy of the EP. Does the sale-able version have artwork as awesome as the artwork on your de-butt (lol Jessica Mauboy) album, Acquiring Satellites? Please attach examples if available.

For Final Day we didn’t go down the road of having artwork as such, we thought this time, we want something simple. It’s an EP (well,  a mini-album),  it’s short and to the point, so we wanted the artwork to say the same thing. 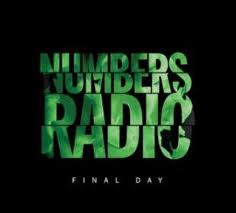 4. How was Radiowave in Bundy? Were the regional punters as badly behaved as usual?

Radiowave was awesome, we had a great crowd, and it was cool to see punters get into our new material. A few funny things happened, the singer from Comic Sans started stealing all the other band’s drink riders, then last I heard someone got their revenge by locking him in a porta loo for 15 mins!
Also, later on at the after-party, the singer from Grinspoon walked up to me and told me I had a bad hair cut. I thought that was kinda weird, I haven’t had a hair cut in months! Maybe I need one.
[SB -As if Phil Jamieson can point the finger at bad hair cuts.]

5. If today was actually your Final Day, what would you do with it?

Grab a carton of nice beer and go to Straddi.

6. You are an awesome power trio. Who are some of the band’s favourite power trios?

The Living End, Muse, The Police, Supergrass (before they got the keys player), Children Collide.

Numbers Radio launch the Final Day EP upstairs at Tempo this Thursday night, with support from Spitfireliar and Fushia.