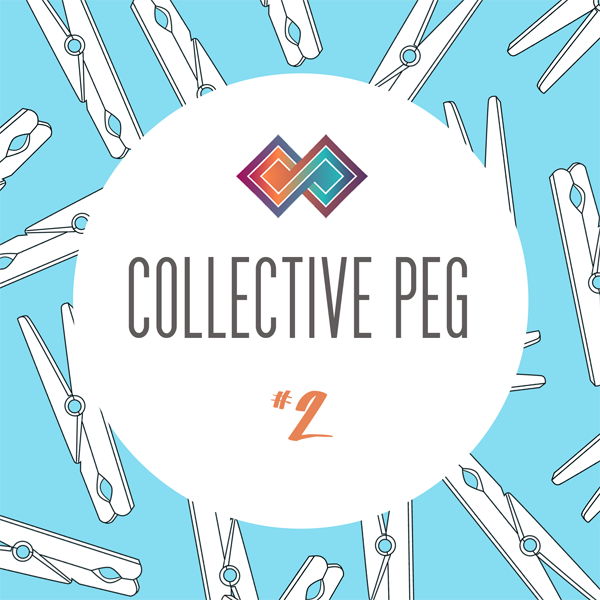 For those uninformed or who missed the first one (SEE HERE) – at the start of each month we’re profiling five blog/industry pals, harassing them for a mugshot and getting them to curate their favourite local track of the moment.

Big thanks to those who’ve brought the goods for your audio/visual betterment this month: 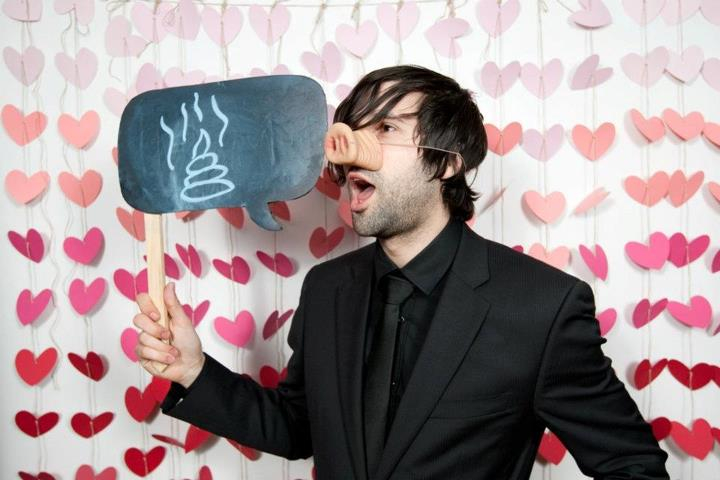 Simon J Karis is the co-owner/operator of Melbourne’s Polyester Records stores, as well as the recently revived Polyester Records label. He has previously worked at various independent Australian retailers and wholesalers and owns a lot of black tshirts.

I walk along the same route every day. To work, home, the shops. I also drive my car along the same routes every day. The simplest paths traced exclusively along the narrows of where I need to go – I rarely stray, seeing as little as possible. But it doesn’t matter, because every day I see people, advertising, cars, dead plants, money being spent; everything is at once transient and in transit, constantly. But it’s the people – they move quickly and slowly. They are everywhere, absolute and inescapable, imposing their colours on my world. I drive and walk along these paths I’ve traced every day. And it’s the same every day. I hope tomorrow that it is all on fire and that it is all the same colour.

Useless Children are the best Australian guitar band of the last 10 years and their 2nd LP Post Ending//Pre Completion is the sound of them getting it right, in a highly articulate and expressive musical language, for us all to hear and see. 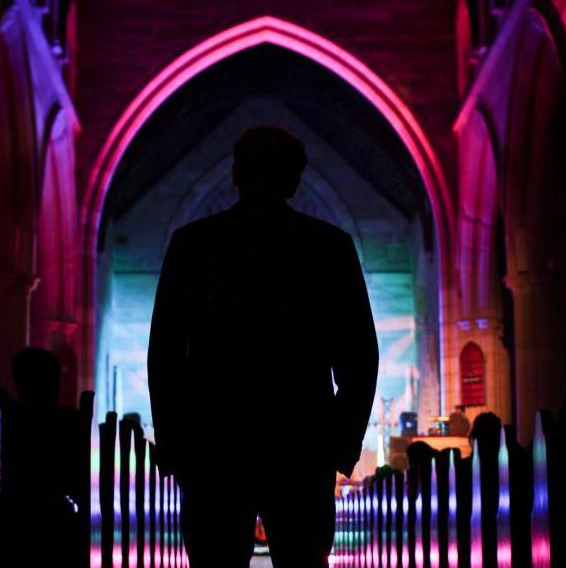 Joe Hardy occasionally does music-related things, albeit in a very scattershot manner. Some of these things have included listening, gig-going, blogging, promoting and producing. He’s one of the people behind The Gate – keep an eye on it at www.thegatepresents.com.

Andy Citawarman – ‘No Rewards No Regrets’

Sad reality: Snowman were one of Australia’s finest bands and yet Australia barely knew them. As tragic as their breakup is, the recent solo projects are proving rewarding. Some are aware of Joe McKee’s brilliant LP, but before that album came to light Andy Citawarman had been teasing his new material on Soundcloud for upwards of a year. Andy’s music highlights where a lot of the atmospheric beauty of Snowman came from – his hallmark sounds are dense with grandiose, icy, melodically complex and immersive textures. This recent upload is a gorgeous epic that contains enough to make 6 minutes feel like 20 (in the best way). A fragile prelude, an ominous main theme – the only misstep is the last 50 seconds, which feels like a tacked-on chord sequence that undermines the rest’s exquisiteness. Nonetheless, worthy of attention and the album is likely to be unmissable. 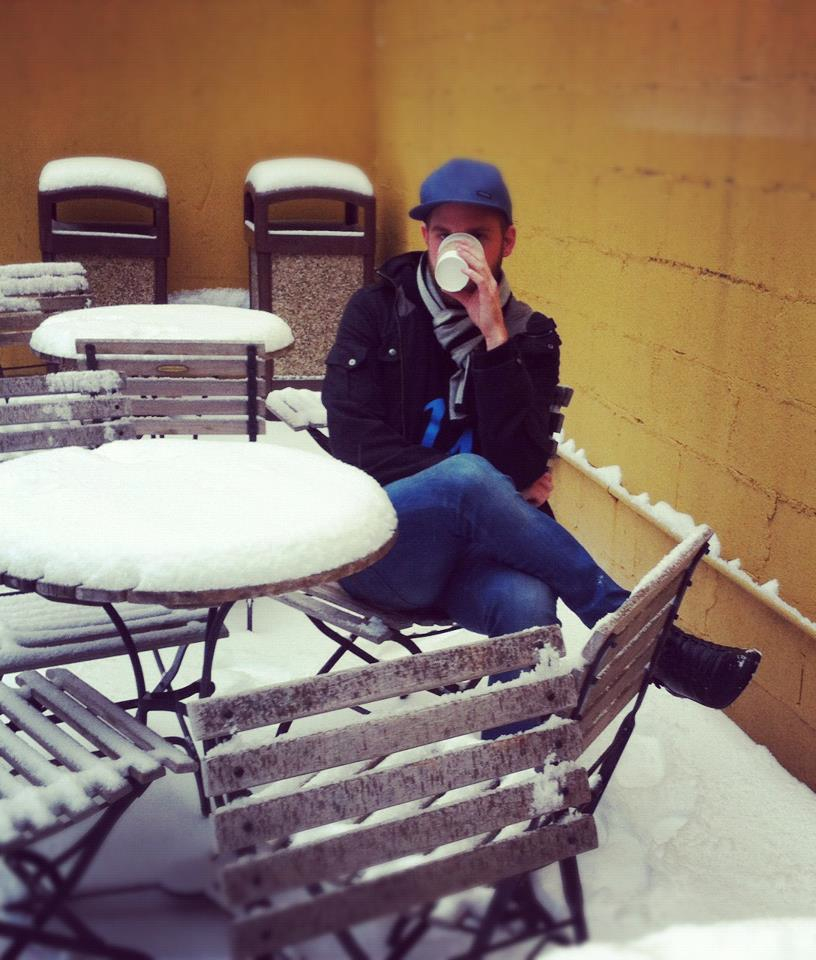 Based in Sydney, Hugh serves as Australian Correspondent for US mega-blog Indie Shuffle where he’s able to share the best Australian music with the rest of the world. He’s also the co-founder of the quirky culture hub, The Awkward Collective. He also likes beards, turtles and bow ties.

“We do many things, we span the genres, they call us the genre spanners.”

This self-styled description (extra points for the Mighty Boosh reference) covers Sydney-duo Olympic Ayres pretty nicely – with elements of R&B, electro, world music and indie pop appearing throughout their music. So far, this combination has resulted in two upbeat and stupidly-addictive EPs, with current single ‘The View’ receiving a fair slice of airtime on local radio. Breezy and tropical, it’s got a real mid-90s R&B vibe to it. While that last statement may induce a few raised eyebrows, listen to it and I’m sure you’ll agree it really works for them.

The boys have a third EP on the way later this year, on which they’ll be working alongside in-demand producer Jean-Paul Fung (Last Dinosaurs, Guineafowl, Snakadaktal). 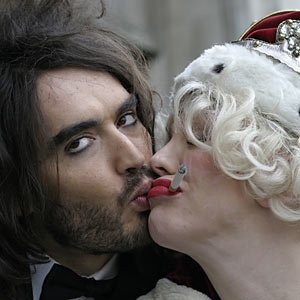 Jonno Seidler is the co-founder of One A Day, an Australian-based, genre-free music blog that has been posting longform analysis of preposterous pop music every day for the last four years. He’s also a columnist and senior music writer at The Vine, a former staff writer for The Brag, and a freelances for Manuscript, Monocle and Rolling Stone. The very first music writing he ever did on the web was right here at Who The Hell back when he had just finished school. He said Sneaky Sound System were great. Don’t hold it against him.

Melbourne-based enigma Jahnne told me via Soundcloud correspondence that he literally wrote this song in one evening after dinner. It certainly has that kind of freewheeling spontaneity about it, but also some beautifully lush piano and synth samples melded into the kind of quiet electronic brilliance that’s popping up all over the country this year. It’s a song that’s wonderful not only for what it does say but also what it doesn’t; those achingly crafted loops seem to will a vocal melody into being despite its absence. Evocative and intensely listenable, it’s definitely one of the better things I’ve stumbled upon lately.
soundcloud.com/jahnne
________________________________________________ 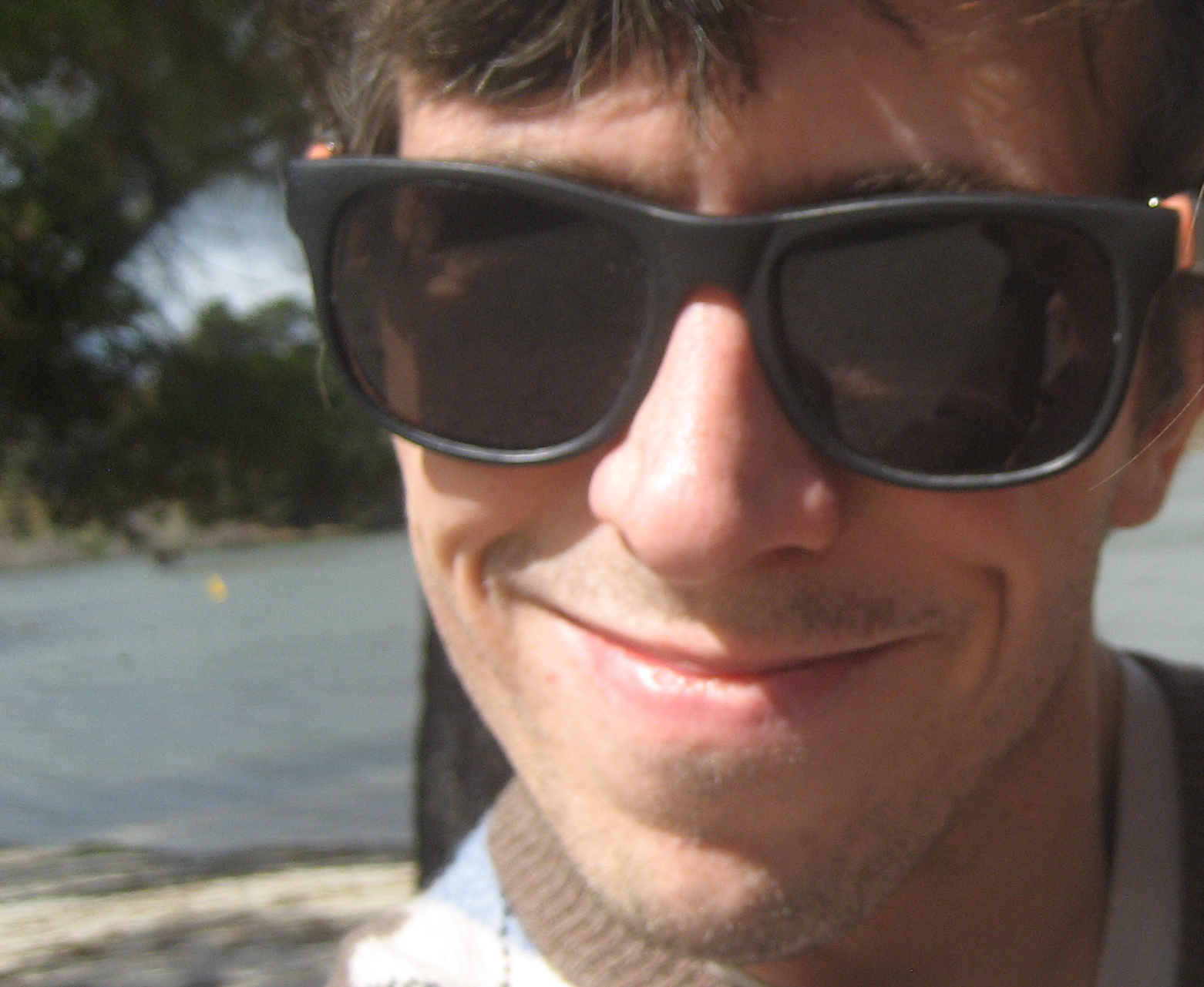 Doug Wallen is Editor of the cantankerous Australian music resource Mess + Noise and Music Editor of The Big Issue. He’s also a regular contributor to The Vine, Rolling Stone and several other publications. Once upon a time he lived in America and wrote about music all over the place there, before that cutting his teeth on newspapers and the formative teenage music zine Skyway.

Lehmann B. Smith has done fine work in Kes Band and Kes Trio in the recent past, but he really comes into his own on Girlfriends. His latest solo record ‘I Spy The Morning’ is the first track from it. It’s only a bit over two minutes yet sets up the album beautifully: the creepy childlike pull of his vocals, the reassuring gusts of choir harmonies, the tongue-in-cheek embracing of early rock ‘n’ roll, the sharp turns of instrumentation and the general oddball surprises on offer. Smith says Girlfriends is as close as he gets to pop, and it’s pretty damn close, in his way. His androgynous voice and crowded slate of collaborators (including engineer James Cecil, formerly of Architecture in Helsinki) might make him seem overly precious or quirky to some, but this is an indisputably unique record that feels very human to me. And a wee bit bawdy, even.