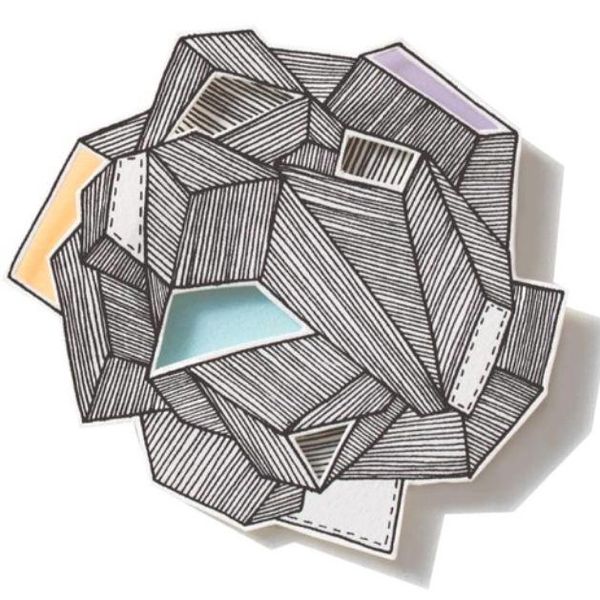 boatfriends are a Newcastle band who’ve recently moved to Melbourne, based around the songwriting duo of Shanna Watson and Clinton Edwards. In two years they’ve put out just two singles, but this June the pair finally met their Pozible campaign target to fund a debut release and supporting tour and the boatfriends EP is now up and streaming.

The band’s first singles had a brash, EDM feel, with hints of Nu Rave (‘Kaleido’, for example, has been tagged ‘Skrillwave’ – with more than a little self-awareness, I assume – on Soundcloud). New track ‘Sport Billy’, on the other hand, is a veritable psych banger, falling somewhere between Twin Sister and the Klaxons on the dance-punk spectrum. Watson and Edwards cite the British shoegaze scene as an important influence, and there is something here that’s reminiscent of Warp band A Sunny Day in Glasgow, who’s whirling dream pop involves at least as much synth as Jazzmaster. boatfriends have well and truly absorbed the lessons of this approach, creating a stellar EP closer in ‘Sport Billy’. The track opens with panned snares that are as heady and disorienting as Watson’s distinctive vocal which comes through like it’s beaming in from outer space. There are synth flutters and some high-pitched glass-factory ambience, all underwritten by propulsive bass and plenty of kicks.

Be sure to keep your eye out for the upcoming tour – and official EP release, including vinyl!