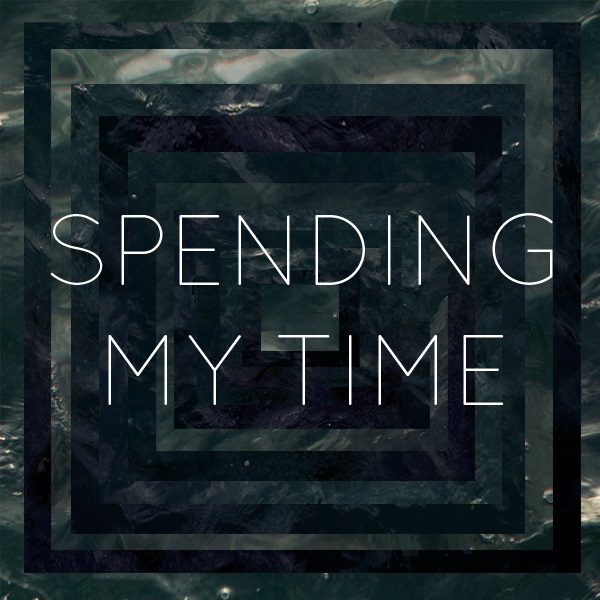 Second Hand Heart have been around these parts for a while. Jamming since 2006, this Melbourne via Ballarat five-piece have ‘spent their time’ (sorry, had to) preparing to release their debut LP. But they’re well on their way now, having just dropped the clip for lead single, ‘Spending My Time’.

While Second Hand Heart have blazoned a sort of sugary folk pop in previous outings, the video sees them adding a striking new dimension to their sound. With unexpected shadows and plenty of snare and rim-heavy percussion, there’s an almost Warpaint-like brooding – or even menacing – vibe to the song. On top of that, the whole thing is really, seriously, well produced. There isn’t a sound out of place or dulled in the mix. Wrap all those goodies into one basket, combine them with the band’s typically strong vocal harmonies, and you’ve got yourself a dirty rock-pop hybrid ready to sell to the kiddies.

Word is Second Hand Heart’s debut will be released mid May. Here’s hoping the album follows in this single’s footsteps.