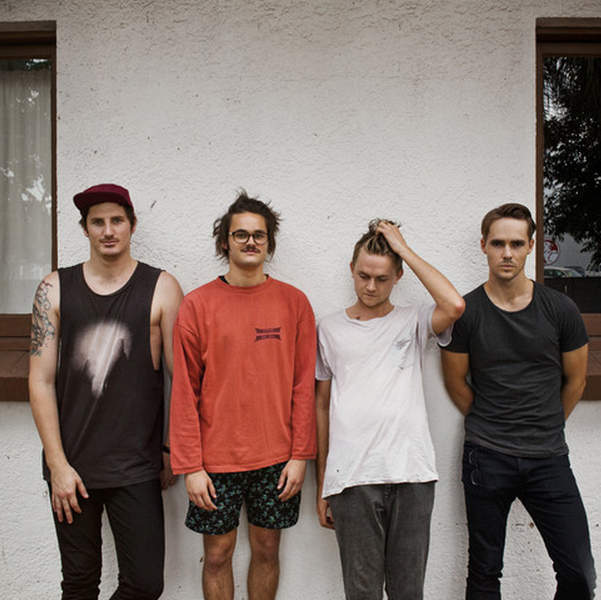 Surf rock has been well represented over last few years in Australia. Bleeding Knees Club, Dune Rats and Step-Panther are all bands that are representative of the success felt when a couple o’ guys can get together and bust out a killer riff.

Right now, there’s another band that is gunning to similar heights. A band with the enthusiasm of a grommet on his first Al Merrick, the reckless endangerment of an average day at Shipsterns. That’s what Brisbane’s Doom Mountain are going for.

Previous singles ‘Thrill Seeker’ and ‘(I’m So) Wiped Out’ point towards the laid back vibes of Melbourne bands that have been infected by a rabid 6-foot swell, like Bachelor Pad and Ross De Chene Hurricanes. However, their new track ‘Lonely Child’ shows a more, brooding post-punk side to the band, with a looming guitar line that I’m sure The Murlocs are kicking themselves for not thinking up first.