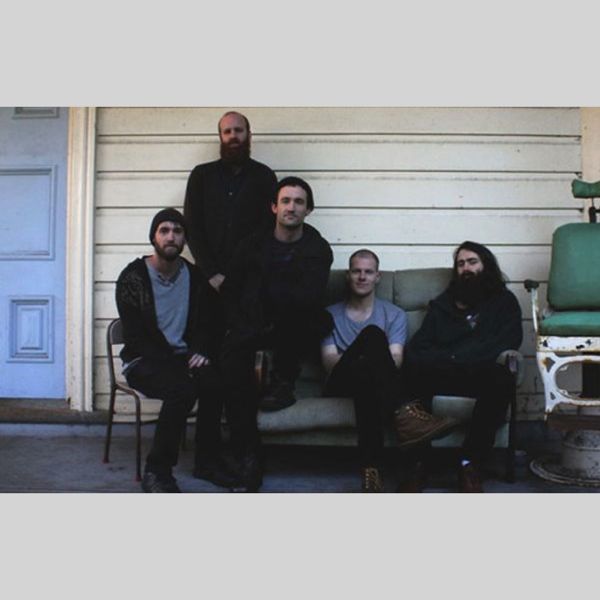 Fuyuko’s Fables‘ ‘Slappy and Graham’ is an exercise in restraint and release. It shows the Wellington five piece alternating beautifully between whispered acoustic folk and the slow grandeur of a post rock band.

The various elements are balanced carefully throughout the song, providing a subtle sense of movement as each melodic or rhythmic line is introduced or removed. The track is warm and inviting, and while it does see progression, the changes are never jarring but welcome. By the time the song hits the refrain you’ve been so immersed in its charms that you just nod your head along as the band sings some ‘ooh-oohs’ and quietly leaves you back where you began.

‘Slappy and Graham’ is accompanied by a sepia-tinged video, a slide show of photos that could just as easily have been taken on tour as found in a box in the back of an op-shop. The carefully timed images quietly add a sense of space and majesty to the track’s breathy sound.

You can hear the rest of Fuyuko’s Fables‘ latest EP, Everybody is Weird, here.