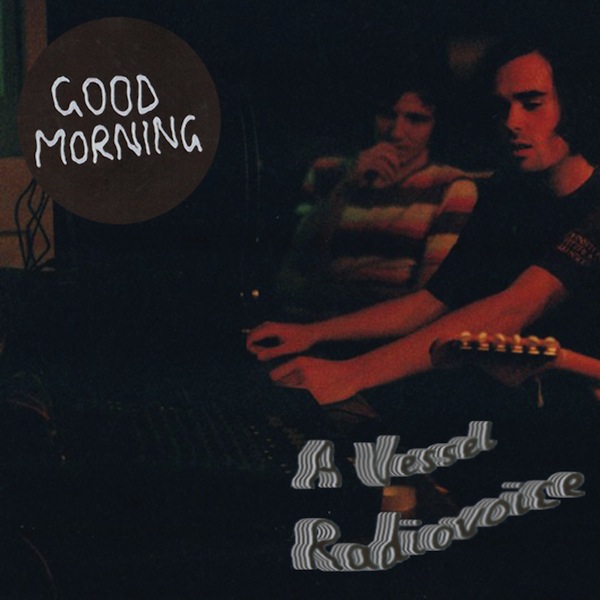 Two-man recording duo Good Morning are undoubtedly masters of understated, dreamy psychedelia. Their music oozes warmth and is filled with luscious sounds without being cluttered, each new sound wriggling its way in at a lazy pace and wandering off without making a big deal of itself.

Their latest release, the two-track A Vessel / Radiovoice, exhibits their tasteful sonic expertise and a late night, restrained grooviness. ‘A Vessel’ offers a beautiful lope, with scatterbrained guitars backing at times indiscernible vocals. ‘Radiovoice’ is reminiscent of a lost Sparklehorse track, complete with soft synth lines and fragile vocals. Both tracks opiated and enveloping, Blair and Parsons are certainly aiming to get you zoned.

Both tracks will feature on the first half of an upcoming vinyl release on Solitaire Recordings.

Sunbeam Sound Machine, the moniker of melodic psych wunderkind and WTH favourite Nick Sowersby returns to our attention with an overwhelmingly colourful video for ‘Wandering, I’.

The track’s moody tone is countered by footage washed in over-saturated sherbet pink and green. Sowersby’s glowering mug and performance footage invites us into his hazy musings, presented with VHS warping and pulsating between frames of static. A beautiful, brief piece of mind-manifesting pop which may evoke repressed 90s memories of popping your favourite tape in the VCR only to realise its been ravaged and rendered useless by time. And Disney told you that only happened to pirates….

‘Wandering, I’ features on SSM’s album Wonderer, available both digitally and for vinyl order from Bandcamp. 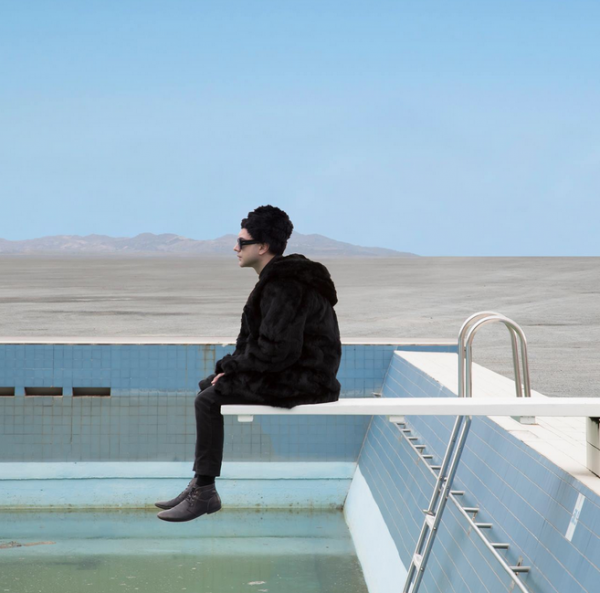 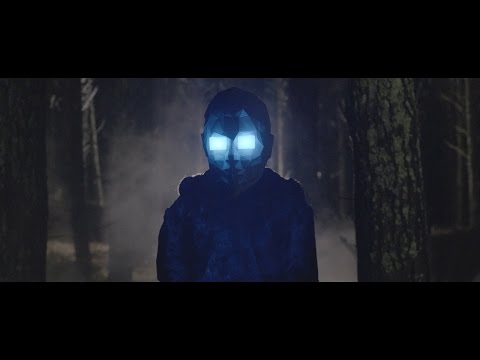 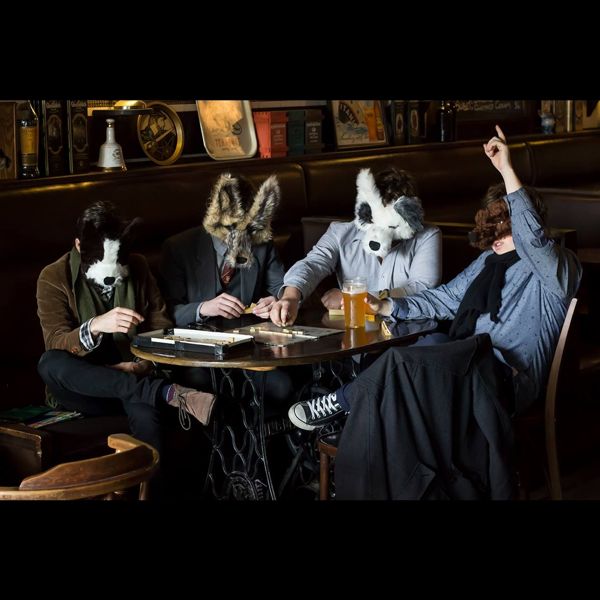 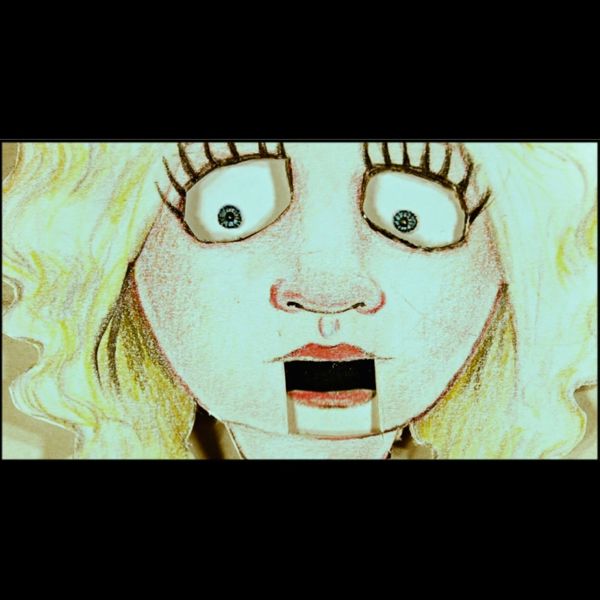 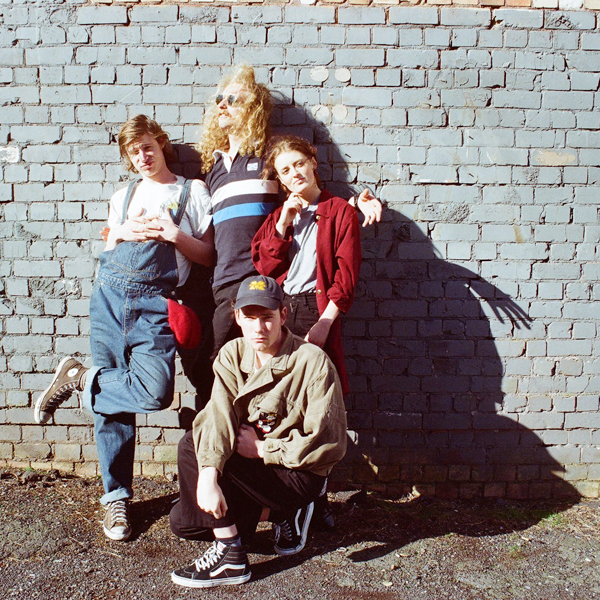 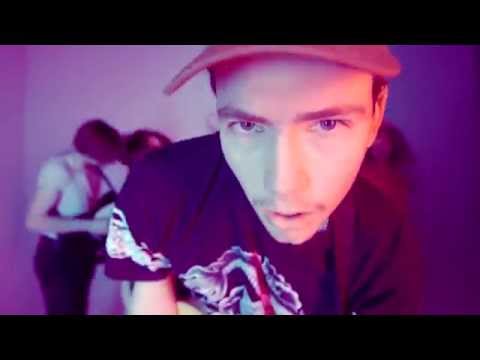 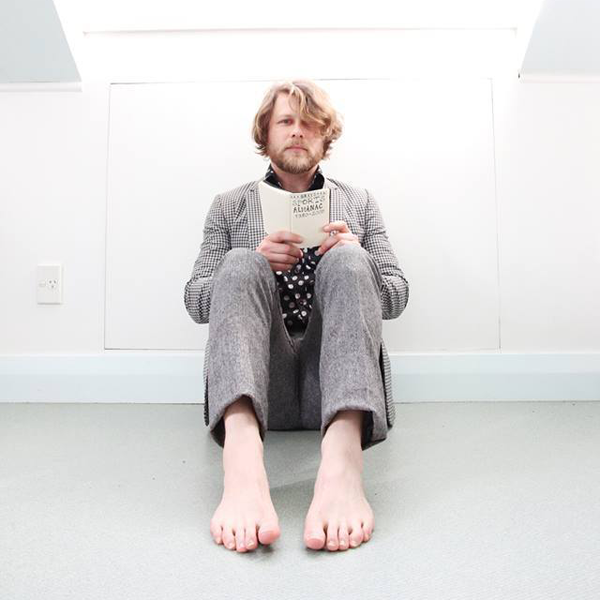