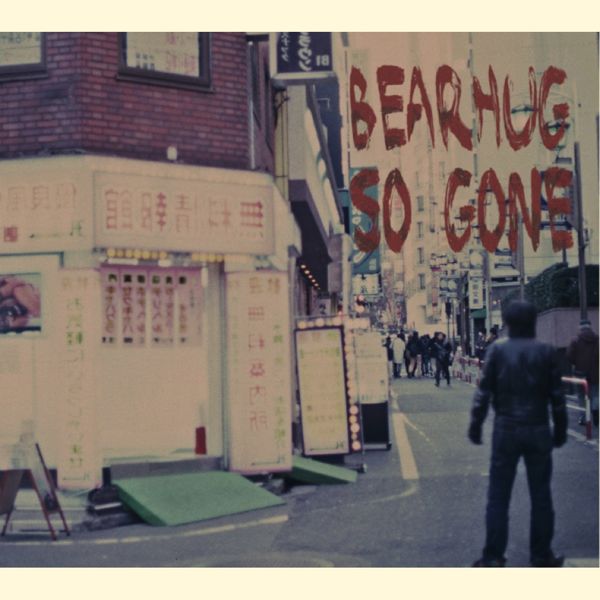 Sydney’s Bearhug are back with their first full-length release since 2012’s Bill, Dance, Shiner. So Gone will be out on 12 September through Spunk, and we’ve got the first taste for you in the blistering opener, ‘Borderlines’.

Bearhug has undergone some line-up changes, having lost a member since the Over Easy EP came out in April last year, and with those changes has come a major overhaul of their sound. While earlier releases smacked of My Morning Jacket and Being There-era WIlco, the band now names acts like Sic Alps and Fugazi as influences.

So Gone was recorded by Straight Arrows frontman Owen Penglis, who’s worked with most Sydney DIYers worth mentioning, including Royal Headache, Angie and Palms. Penglis now has a bona fide studio to work in (a step up from the kitchen of his Surry Hills share house), and the difference shows: Bearhug’s new single isn’t scrappy so much as searing.

‘Borderlines’ is all feedback and screaming guitar solo, underpinned by the drummer’s motorik tick and plenty of fuzz box. A brief but driving instrumental number, the track’s an exciting teaser of what’s to come.