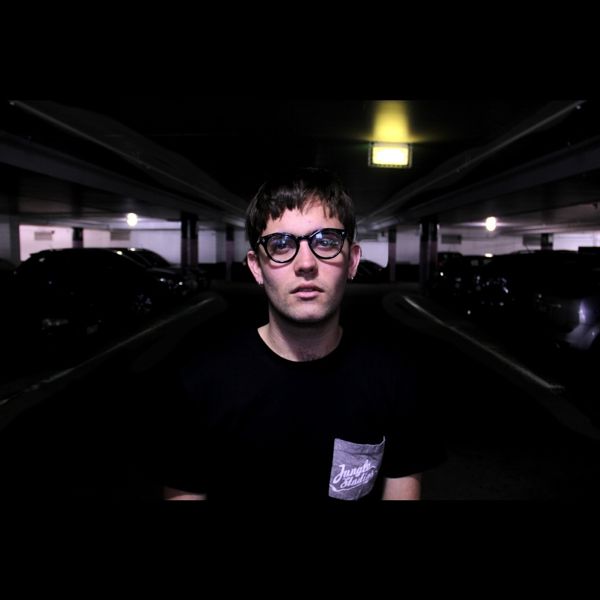 Last month we introduced you to Owen Rabbit, a kid who got his start playing bush doofs in WA and ended up composing trip-hop-inflected indie pop in Melbourne’s northern suburbs.

‘Violence and Degradation’ is the follow up to first single ‘Police Car’. An extended live recording of the new track has been doing the rounds for a while now, showing Owen piece the sound together from a panoply of equipment – synths, samplers, drum machines. The final version has now been laid down and returned from the mastering studio, and will be released very soon via Catch Release Records.

Owen Rabbit has a bunch of shows coming up in NSW and Victoria: