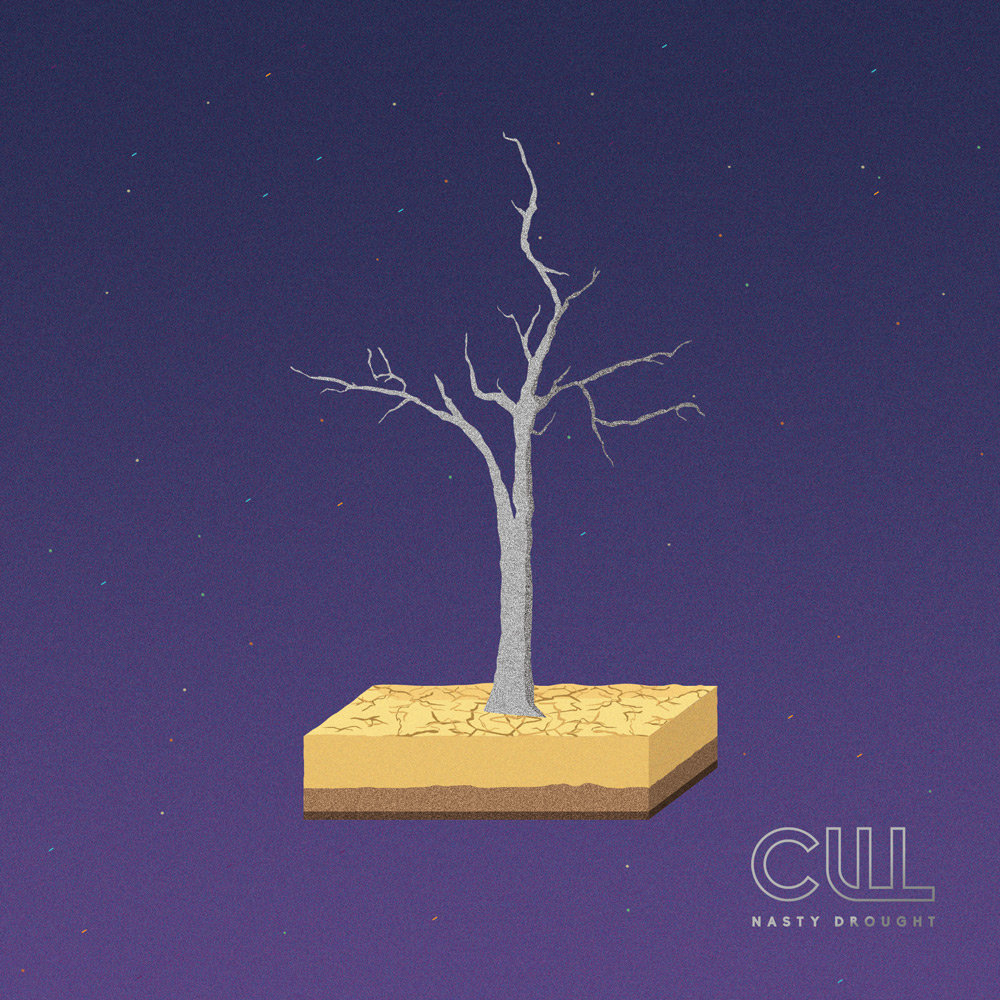 It’s here – the first taste from Sydney shoegazing wunderlords Cull’s debut album. They’ve been floating into our earholes with streamlined Deeerhunter-via-interdimension-travel-through-the-cosmos since early 2013, when their track ‘Good People Disappear’ first surfaced on the WTH waves.  Since then, they’ve dropped their gorgeous Ba Noi EP, and a fantastically ethereal cover of Pavement’s ‘Shady Lane’.

But not simply content with ruling our hearts with mere singles, Cull have decided upon an album release for early 2015, simply titled Aloft. The name rings surely with their sound, simple pop music that’s held mightily high upon swirling masses of pedal effects and distortion.

‘Nasty Drought’ is the first taste of the album, and it indicates the record will be a colourful and engaging one indeed. Sticky vocals ensue, before unfurling into the kind of unfurling shimmer that we all <3 Cull for.