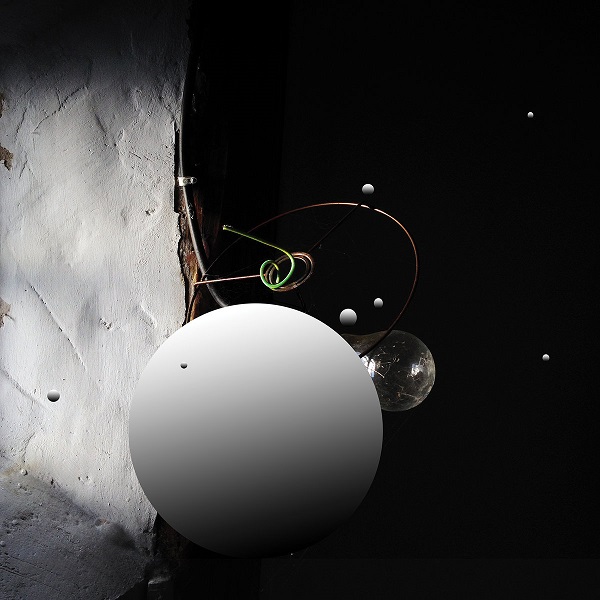 Tangents continue their winning streak on new full-length, New Bodies. The album lands on the heels of the Stents + Arteries EP from earlier this year, which found the group introducing new elements into their already expansive sound. New Bodies continues this exploration while further refining the distinct amalgamation of styles on their 2016 breakout, Stateless. As with Stents + Arteries, the new album shifts the balance between processed sounds and live elements, the latter now becoming the more prominent feature. There is a looseness within their sound that brims with confidence as the players explore beyond the gridded confines of electronic music.

Opener ‘Lake George’ picks up where ‘Stents’ left off; gentle, meandering post rock underpinned by delicate electronic flutters gradually give way to processed drum and bass rhythms and swirling ambient textures. ‘Terracotta’ revisits the formula explored on Stateless with renewed vigour as subtle cello and squalling guitar accompany an exquisite and transcendent melody before exploding into a frenzy of drums and organ stabs.

Album centerpiece ‘Gone to Ground’, finds the group channeling a different mood, one which has yet to appear in their previous work. Beginning unassumingly enough the tension slowly eats away at the edges, the throbbing bass and prepared piano clunks foreshadowing a creeping anxiety. This anxiety continues to build until finally conceding to the exhalation of ‘Swells Under Tito’, its whimsical tone accentuated having weathered the storm which preceded it.

There is much to love here, the group embracing their live roots without losing the adventurous studio experimentation sees them eschew the tropes commonly associated with much improvised music.

Tangents are currently embarking on a national tour in support of New Bodies, so be sure to catch them as their live show is an adventure in itself. 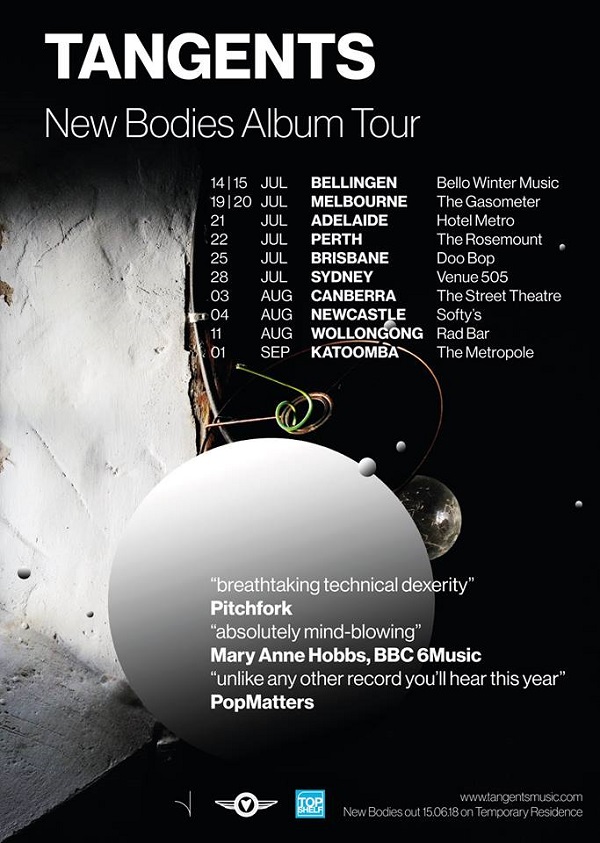