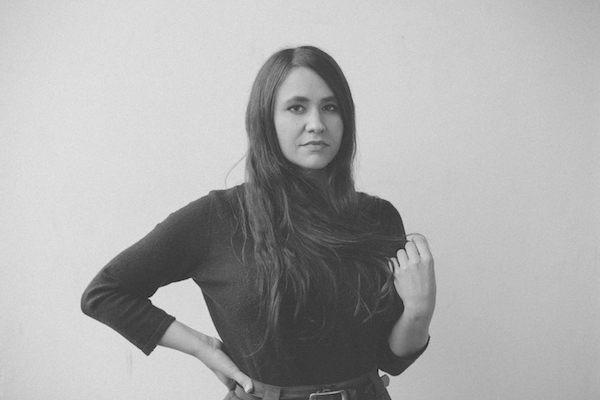 Melbourne’s Lucy Roleff returns with another taste from her forthcoming album, Left Open in a Room, following on from whimsical lead single, ‘A Woman’s Worth’.

Roleff’s enduring, folk-leaning music draws comparisons with understated artists such as Vashti Bunyan and Nick Drake. Its ageless beauty is imbued with a sense of history despite its current context, even Roleff herself at times appearing to have emerged from some mystical time capsule. This is not to say the music is in any way passé, more so that it is impervious to the fleeting (and ultimately forgettable) tendencies of some contemporary music

The songwriting on the new album is refined and confident, exposing a vulnerability in the lyrics, adding to her already rich musical universe. Latest single, ‘Sometimes Do’, exemplifies this vulnerability; a delicate harp arpeggio cradling Roleff’s exquisitely elegant vocals that appear suspended atop the sparse, pin-drop arrangements.

Left Open in a Room is due out May 15 on Lost & Lonesome, Little Lake Records (au) and Oscarson Records (eu). If you’re in Melbourne, you can catch Lucy launching the album on May 26th at Eastmint, Northcote with supports from Mindy Meng Wang & Genevieve Fry, and Pascal Babare & Band. Full event details here.