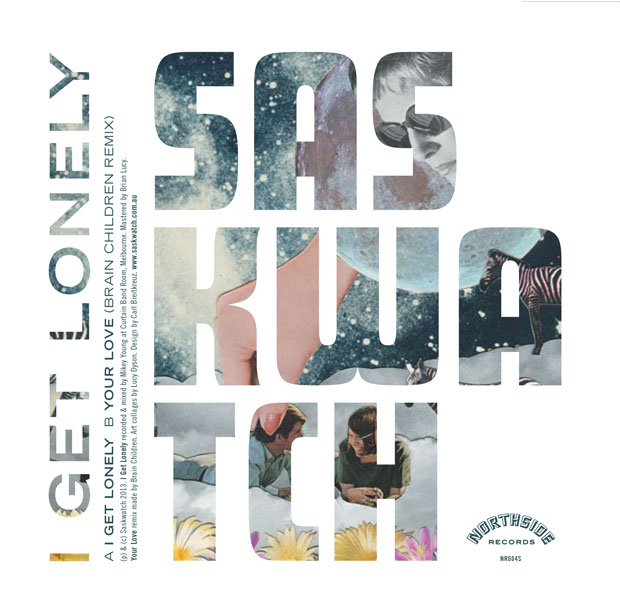 And here’s the ‘premiere’ of the new track from Saskwatch. You’ve probably already heard it getting flogged on Kingsmill’s show on Sunday. So technically…it’s not really a premiere. But it is the first official place on the internet where you can break your play button – before this track gets a proper release or is played the point of oversaturation (which it probably will).

Saskwatch recorded ‘I Get Lonely’ with Mikey Young (Eddy Current Suppression Ring) at the Curtin Bandroom late last year. It’s definitely a grittier track; sounding like the hypothetical of Tote patrons migrating to Cherry for a throw-your-hands-up boogie on a Thursday night instead. Young knows how to keep a good track potent – those simple riffs that fire off against Nkechi Anele’s vox are the guts of this tune. Add in the horn section midway, and King Khan is dancing.

‘I Get Lonely’ will be released as a one-off, non-album single tomorrow on 7” via Northside Records with the Brain Children (Young and Max Kohane) remix of ‘Your Love’ as the B-side.