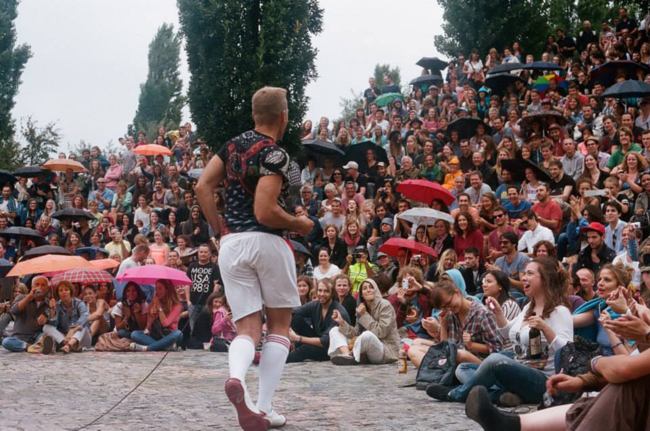 Australians will flock to Berlin for other reasons apart from buds and bratwursts. We’re putting on another party with FIFTH FLOOR in Berlin this Saturday.

The line up features a selection of German pscyh arts The Blue Angel Lounge, The Third Sound and ASCETIC – an Australian now Berlin based band who comprise members of The Process. Projections by the very talented Astral Projection Artwork, Melbourne’s Thom Russell. Also presenting the event is Unknown Pleasures is an international multi-disciplined arts production company founded by Valentina Veil, a Berlin/Melbourne based musician artist, curator & writer. If you’re in Berlin or just travelling through, tell your friends.

The Sun & The Wolf

Tickets are €12. Find out more details at the Facebook event here.