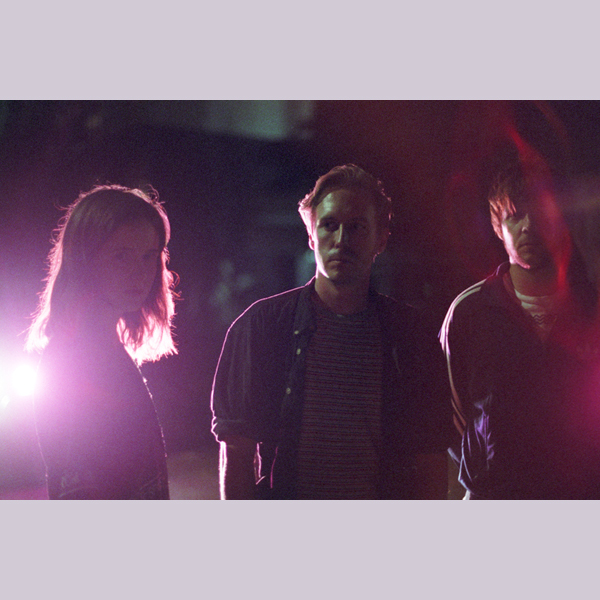 Wrap your ears around ‘Out of Mind’, the new single from Brisbane’s Naked Maja.

If the bottled-up, experimental tumult of last year’s brilliant Disillusion EP was a restless savant – then the first taste of the band’s forthcoming EP, The Vagrant, is its calmer, neutral-decision making, Moog toting, younger brother.

We’ve heard Restless Maja (‘Soft Hands’), Dismembered Maja (‘#59’) and Wandering Maja (‘Take’). ‘Out of Mind’ may be a gentle Eno coax over from their other musings, but the band aren’t flailing everything on the line. Naked Maja have always been discerning in their generosity; careful with their sound. That’s rarely a bad thing when experimental pop too often lands overcooked. Even when their angular samples and tense guitars have taken precipice, the band haven’t been quite tipped over the edge.

The synth direction on ‘Out of Mind’ is sustained, the lead vocal never tethers too far from the moonlight. And perhaps in that, this temperance keeps the band’s vision where it needs to be. 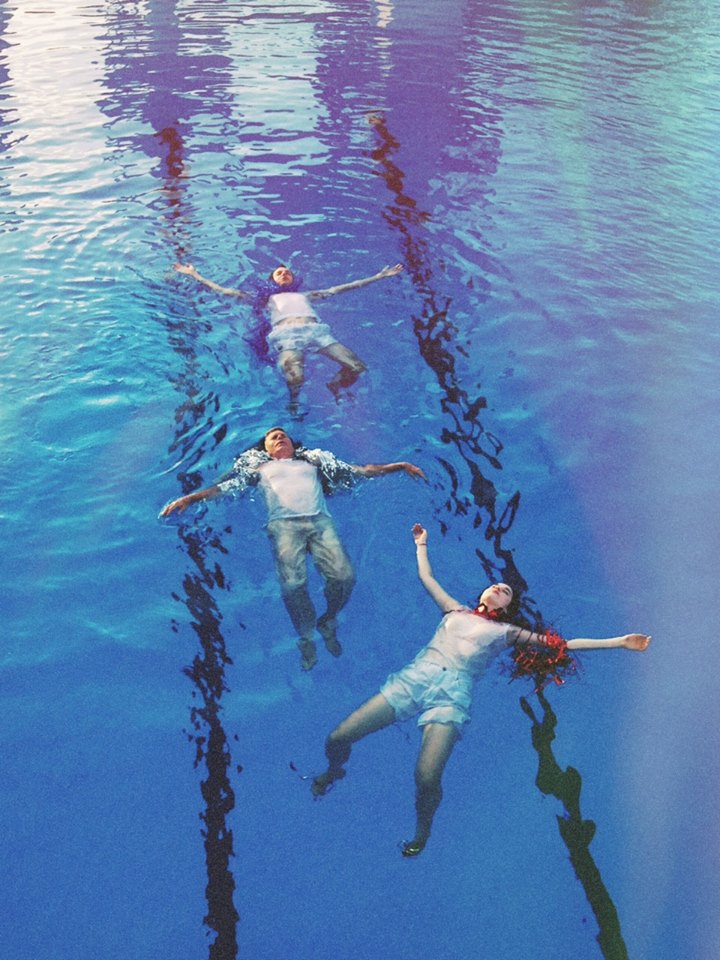 The video for ‘Out of Mind’ (see still above) was directed by Megan Cullen and will also be released in the next few weeks. Naked Maja are playing a number of dates soon, see below for details.

The band’s forthcoming EP The Vagrant, is set for an independent release next month.