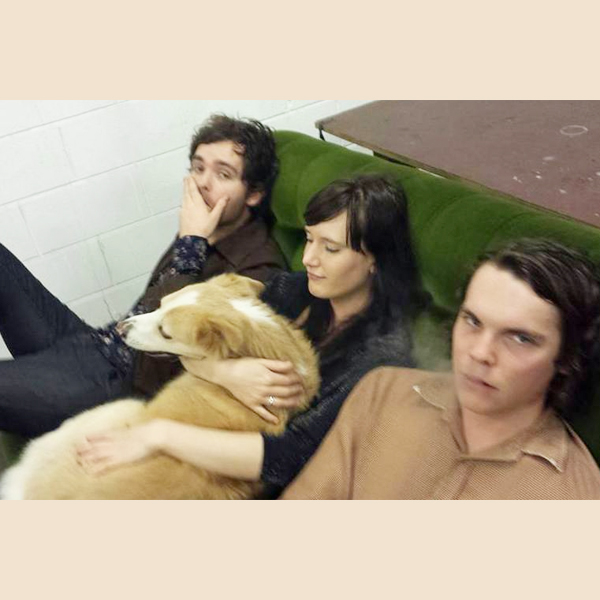 With a greater knowledge of tunes than test tubes, Martyr Privates name is surely a play on words with a well-known Brisbane hospital. But it doesn’t matter if they don’t have medical degrees, because the band is a tight musical unit.

Martyr Privates comprises Cameron Hawes (formerly of I Heart Hiroshima and Slug Guts), Sam Dixon and Ashleigh Shipton. The band have been kicking around Brisbane for a while, putting out releases through Bon Voyage and Tenth Court, before finding their current home at Bedroom Suck. This track is a tasty morsel from their upcoming LP due mid-year to be released by the Brisbane based label.

‘Something to Sell’ is a meaty and merciless ode to neglect, parasitic relationships and self-interest. Whether it’s all based on a personal story or is fictional is irrelevant; this is a fine addition to the current batch of Australian murk lingering on the fringes of music and hopefully the whole album follows suit. Until we find out, we’re better off self-medicating to this song a few more times.