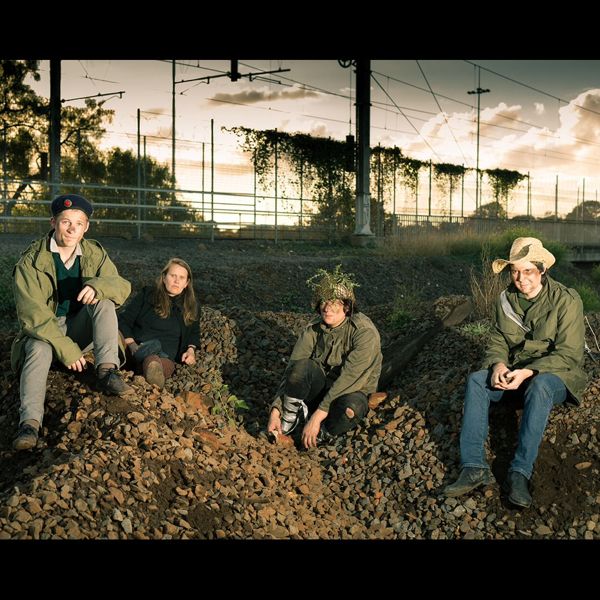 It has never been more apparent how diverse the Melbourne music scene is than right now. It is a petri dish of musical experimentation where interchanging combinations yield different results and nearly each mutation leads to acclaim.

Case in point: Lower Plenty. Named after a Melbourne suburb, Lower Plenty is one of those bands that’s made up of musicians from other noteworthy groups (all Melbourne based) but manages to make a name for itself thanks to good music, not just goodwill.

For the curious, parent bands include UV Race, Total Control, Deaf Wish and The Focus. Take note though: Lower Plenty sounds different from all of these bands; less dissonance and more down-tempo honesty. Think acoustic pop – really low key but not under produced.

‘On The Beach’ is a song stripped to its bare bones. It’s soft and drawling, focusing on the minute details of musicianship to show how a good tune can be made up entirely of subtleties. Softly pattering drums, guitars dipped in languor and equally wistful vocals, with lyrics consisting of lamentations and daydreams; ‘On The Beach’ is a fantastic slow burner that eschews sharp peaks or crescendos in favour of graceful meandering.

Lower Plenty are releasing a new LP, Life/Thrills on Bedroom Suck in late June, the follow up to their acclaimed previous effort, Hard Rubbish. I’d keep my eyes on the horizon for this; it’ll be a good’un.