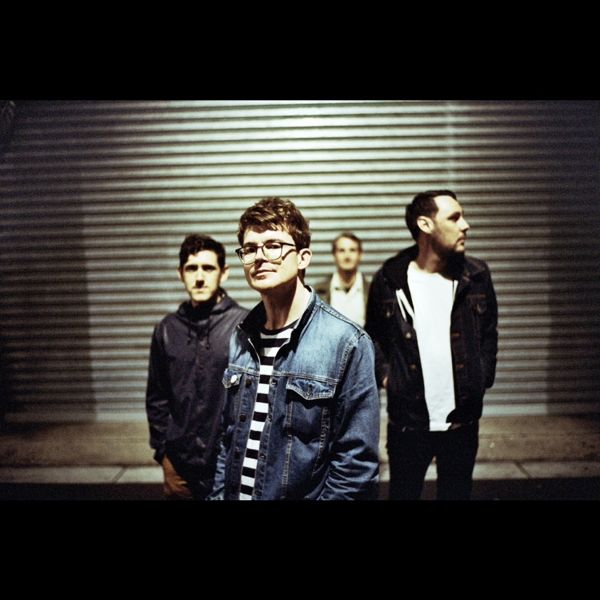 North Arm are a Sydney-via-Newcastle-via-North Arm four piece who have been producing spaced-out folktronica since early 2013. The band’s new single, ‘Lately’, is an ethereal combination of front man Roderick Smith’s whispery vocals and a finely picked acoustic guitar, which floats atop a crescendo of percussion and synths.

‘Lately’ is decidedly more folk than the spread of lo-fi dream pop tunes on debut EP Thought Lines. I’m not sure which I prefer, but the production is ace all round – preventing the finely layered atmosphere of ‘Lately’ from turning into the ‘omg we get it’ overwrought boredom of some dream pop outfits.

The careful manipulation of traditional rock song structures gives North Arm an edge that I’m keen to hear more of on their next EP, Life Cycles, due out later this year.