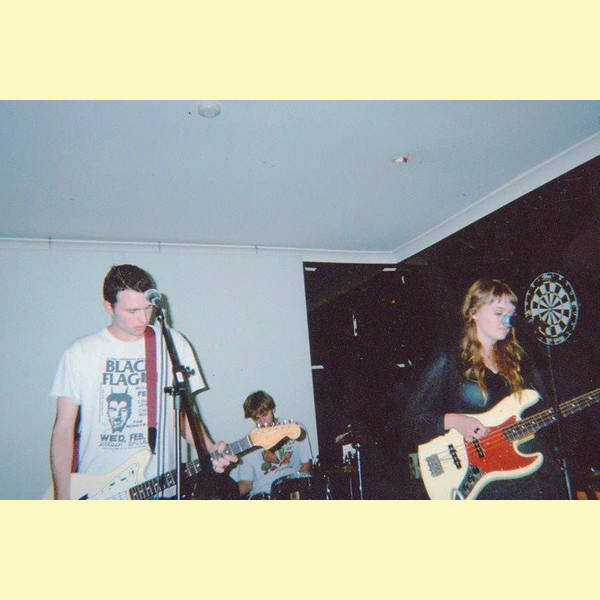 Australia’s in the shitter at the moment. We’re currently run by a bloke who outdoes the definition of misogyny whilst also being the national Minister For Women. That’s an irony to cruel for a higher power. Often, the best sort of bands present themselves to soundtrack dire times. Lo and behold, here’s Mope City.

Featuring members of Day Ravies and few others of Sydney’s finest, Mope City have kicked around for a while. The band have two creatively titled EPs to their name, Disneybland and Boo Fuckin Hoo. Where their former material rekindled the likes of Teenage Fanclub, their latest, Halfway House is a mid-fi pop choke-chain that brings out the darker elements in their music.

The production in this EP sums up with Mope City are aiming for, more firmly than previous material. Only three songs long, the material is tightly wound – but slides from rainy day pop, to more perturbed vibes. For an Aussie climate where the bitter heat is the least of our problems, Mope City provide an uncomfortably appropriate soundtrack.

Mope City’s Halfway House 7″ is out now through Tenth Court.