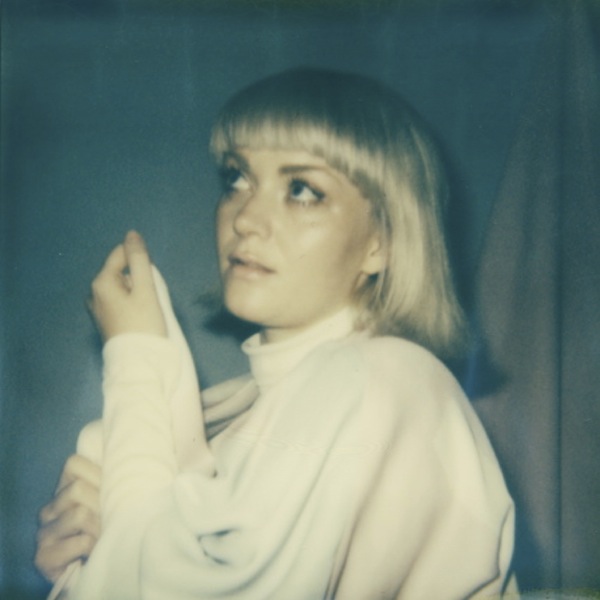 Ella Thompson has been seriously busy. You might recognise her sweet-as-custard pipes from Melbourne electro-funk duo GL, or Dorsal Fins, or you know, the days when she kicked it with the Bamboos. Thompson has just released ‘Arcade’ off the back of supporting Angel Olsen last month.

The single is a melancholy synth pop introduction to her debut album, Janus, slated for release later this year. Despite her impressive resume, ‘Arcade’ sees Thompson come into her own distinct sound, with gravelly synths, moaning melodies and vocals layered with harmonies and subtle distortion. The clip is generally what I want out of a synth pop track – blue-washed silhouettes pressed through a VHS time machine.