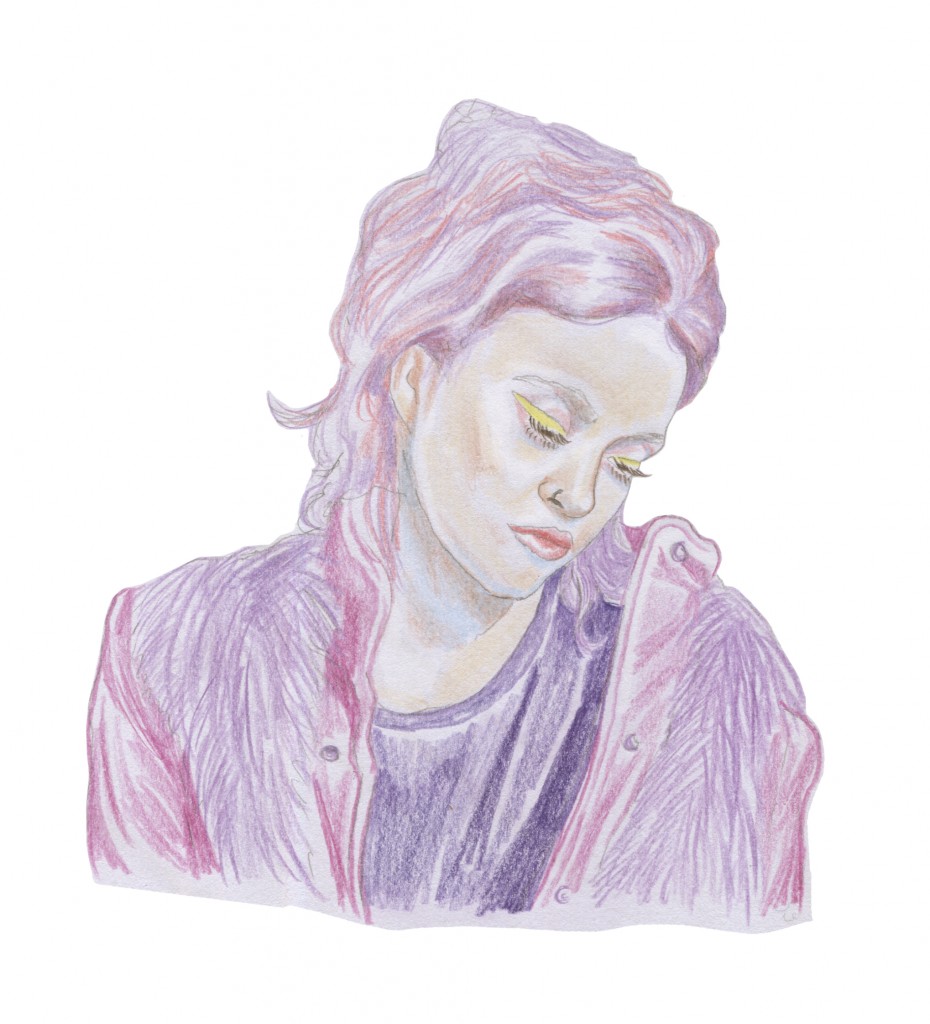 One of Perth’s most prolific and creative producers, it was really hard for me to pick just one track from Mei Saraswati.  Richochet combines what Mei does best, it’s a percussive jam, but has minimal breakdowns where her incredible vocals and lyrics are the focus.

Phil Stroud is a jazz trained drummer and percussionist who has recently been combining his talents to create these intricate rhythmic journeys. His music has such an organic flow to it, probably because he plays all of the percussion live.   This is so refreshing to hear in a world where quantisation and working on the grid is the standard practice.

This is my by far my favourite Catlips tune. It’s ridiculously upbeat and every time she plays it live the dance floor goes mental. 10/10 party times.

Read/listen to previous Virtual Mixtapes by: