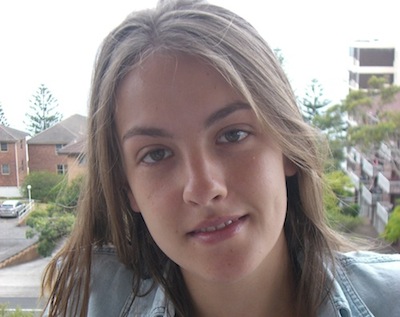 We’ve written about Emma Russack before under the guise of her previous band Lola Flash. She had some internet/youtube fame from her self taped home video recordings, but the now 22 year old Emma is back on her own with a matured and dare I say jazzy sound with the new single By The Shore. This short, pondering nostalgic number is a confident sounding follow up since we last heard her on Spunk’s Singles club released earlier this year. She is touring with another graduate of the Singles Club The Middle East this December before releasing her first official EP in January.