I don’t normally bulk post stuff released on the same label, but A) all these arrived in the same envelope, B) I have a heap of stuff in the drafts folder to get through following exams, and C) they’re all super sweet and I figured you should get a taste ASAP, in time for sweet weekend chilling. All are available digitally  via Speak’n’Spell/Intertia either now or over the coming weeks. 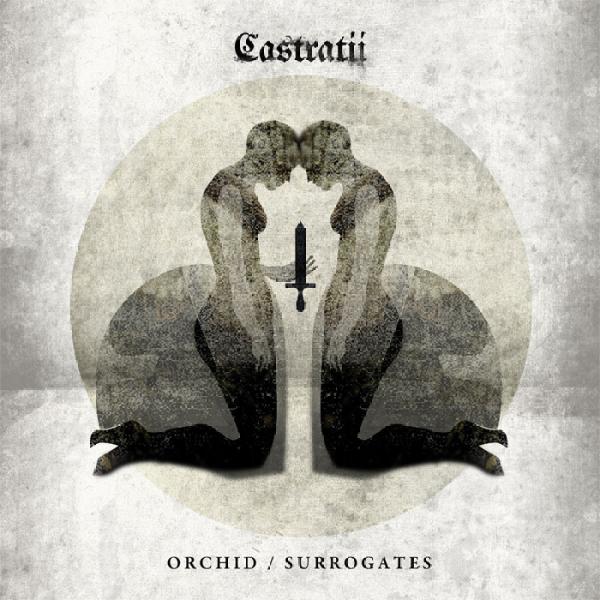 Castratii, out of the blue mountains, are an industrial-leaning electronic band that couldn’t be further from the sounds we’re used to from that region (see: Cloud Control, Belles Will Ring, The Maple Trail). I commented last time that the vibe they project is of a more intense psuedo-metal band (that’s the cover art above – no one but metal bands uses that font). This is possibly fueled by an obvious love for Trent Reznor. They actually do a pretty good job of emulating their hero’s recognisable aesthetic, but they sound closer to his latest project, the dreamier How to Destroy Angels, than the more ferocious Nine Inch Nails (which ain’t a bad thing, I totally dig that HTDA EP). ‘Orchid’ is taken from their forthcoming EP The Telling Of Bees, which is released digitally on 3rd July. 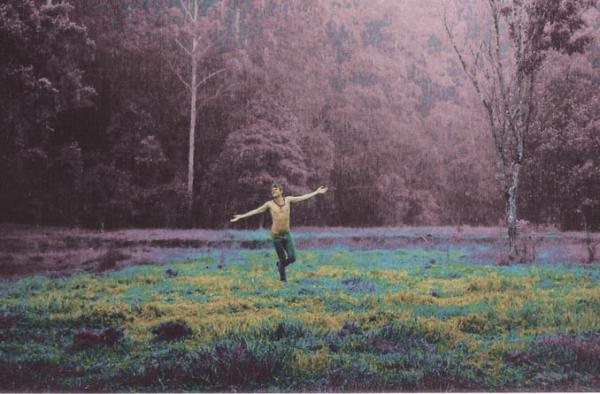 Another band that I posted about earlier this year, Kite Club really caught my attention with their track ‘Royal Gums.’ It’s easily the best track he (Kite Club is one dude) has written, bringing the best of his pop sensibility and love of reverb and layered falsetto together into a tight, memorable tune. He probably needs to get that balance right on more of his tracks if he really wants to stand out above the rest of the indie-bedroom-pop crowd, but there’s still enough to enjoy on his debut EP Esoterica. ‘Downstairs’ is another strong track – not single material but a good display of what could potentially make Kite Club’s sound instantly recognisable. 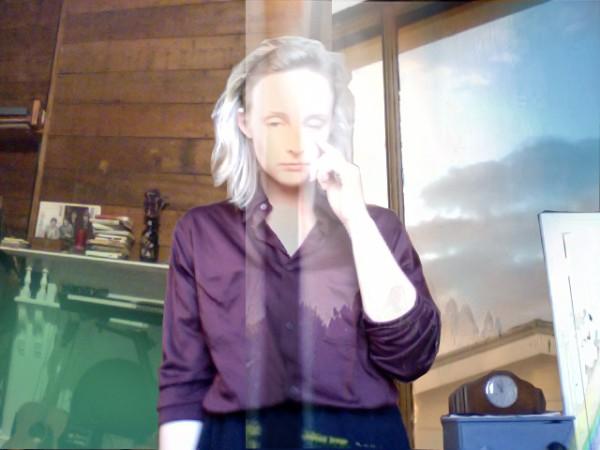 Dear Time’s Waste is the name of Auckland she-bro Claire Duncan. Although at times a bit singer-songwriter-ish for my taste, her debut EP ‘Room for Rent‘ is very solid first offering. Especially strong is the title track, which damn near literally stopped me in my tracks upon first listen. It’s a hazy bedroom pop number not far from international buzzband Twin Sisters, until it builds to a transcendental coda, full of harmonies and floor toms, that slowly drift away. It’s a beautiful tune and I hope to hear more like it on whatever she releases next.