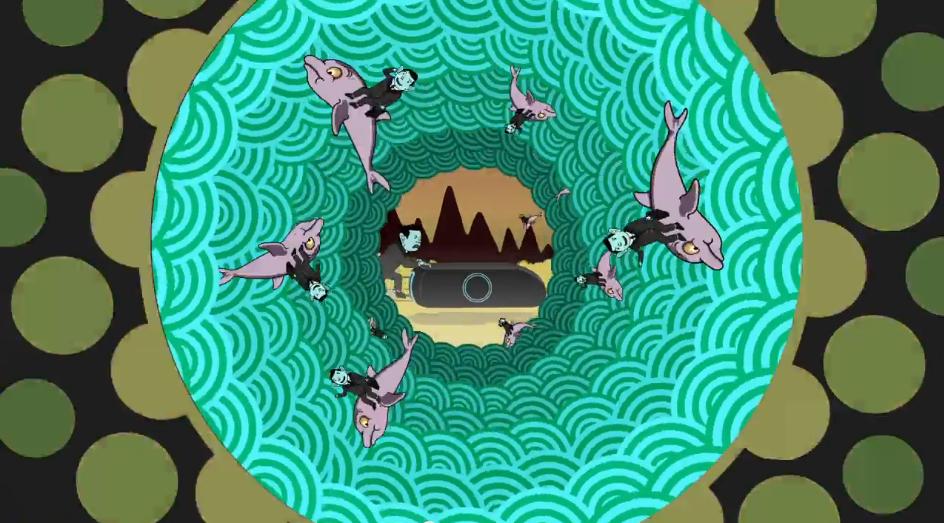 If you’re in dire need of some 8 bit colour chroma to get your Thursday morning going, we’ve got you sorted.

Don’t confuse Big Fella with some kind of skip-hop jaunt though. Under the nom-de-plume, ‘Big Fella’ is Tariq’s wife Caroyln. Together, they make trip-hop, breath-hop, whatever you want to file bedroom music under. Beth Gibbons and Mezzanine-era comparisons are sure to fly, but this duo have more grit. The pair released their debut album Abominable Galaxy last year and have been busy working on the follow up.

Trip-hop gets the comatose rep sometimes, but this clip is far from it. Created by Paul Andrew Rhodes of Negative Films, the concept of the clip was to “capture the mania of insomnia”. There are nods to Special Problem’s zoom-out style, and definitely no shortage of brilliant animation, seizure pixels, fast tracked 8 bit graphics as well as a cameo by Audego – in floating head form.

Audego’s second LP will be out later this year. 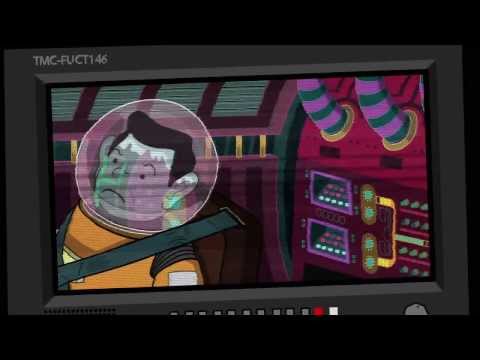