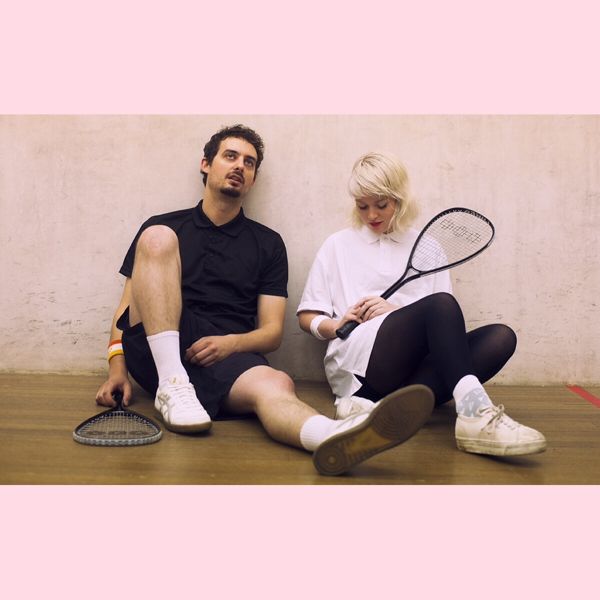 GL is a Melbourne-based synth-pop duo formed by Bamboos alumni Ella Thompson and Graeme Pogson. The pair is about to release the Love Hexagon EP via Plastic World, a Sydney imprint run by Vic Edirisinghe of Astral People and James McInnes of Future Classic.

With a focus on the kind of forward-thinking, club-oriented acts that don’t seem to have a natural home on existing local labels, Plastic World has, in its short life, dropped releases by Tuff Sherm, Cassius Select, Retiree and Alba. The label’s curatorial nous is reflected in the remixes they’ve scored for GL’s upcoming release, including work by Detroit house legend Terrence Parker and Gerd Janson of Running Back Records, which has released music from the likes of Todd Terje, Theo Parrish and Tensnake.

‘Won’t You See’, the first cut to surface from Love Hexagon, started doing the rounds back in July. Though it’s body music with a killer hook, overwhelmingly the track comes off as a 1980s genre exercise, its drum machines and tightly coiled synths zapping like lasers.

GL’s new single, the more sultry ‘What Happened to Us’, draws on a similar palette – but here Thompson’s vocal performance pushes the sound to a higher plane. Her voice flutters and cracks as she delivers the yearning lines, ‘Don’t push harder/You can push harder/But it’s not like before’. As it heats up, ‘What Happened to Us’ rivals the retro-pop grandeur of Solange’s Dev Hynes-produced tracks, equal parts strength and lightness of touch.

Love Hexagon  pre-orders will be available soon. Check out the video for ‘Won’t You See’ after the jump.