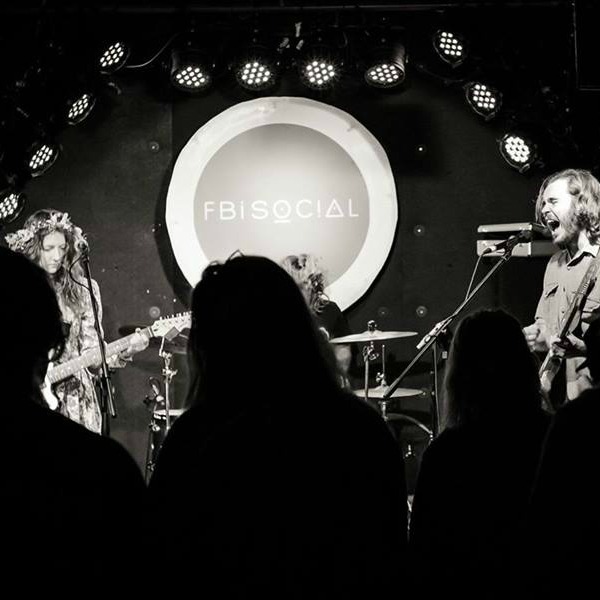 Twelve Point Buck are some quiet achievers, slowly plodding away, developing their sound and consistently putting out releases every few months. The drip feed (although almost certainly unintentional) has the effect of building anticipation for future efforts and providing a neat moment to take stock of how they’re slowly but surely exploring every fuzzy-nook and garage-centric cranny of their sound.

As Warm as Toast, the second EP from the Sydney-based four-piece, sees them cultivate the heavier elements of their grunge sound, but always with a point of difference. The lead single, ‘Happy Djong’, is spliced with foreign-language samples that preface distorted licks and drum breaks. The four tracks succinctly summarise their ability to make blithe uptempo tunes and nihilistic slowburners with equal skill.

What really attracts me to their sound is their refusal to pander to indie rock conventions, taking pride in their brooding structures (see, for example, ‘Forte Piano‘, which is essentially a succession of verses seamlessly running into one another). Twelve Point Buck are good in a way that I can’t typecast, because they really just sound like they’re doing their own thing.

You can download As Warm as Toast for $0, and keep an eye on what they’re doing because it’s probably going to be something you won’t want to miss. 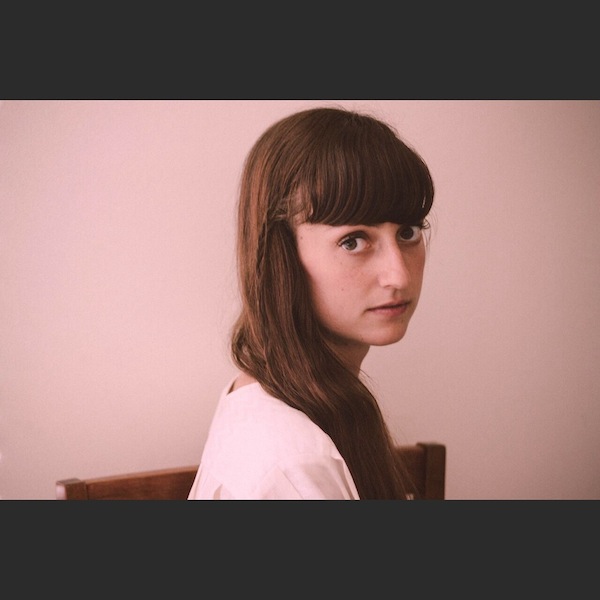 Lisa Salvo is a Melbourne-based musician specialising in spacious, engulfing dream-folk. After releasing her debut album I Could Have Been a Castle independently last year, Salvo has teamed up with Eastmint Records for a re-release that includes the album’s first vinyl pressing. In the meantime, she’s given us the video to standout track ‘Give me your love’ (fandom shared by Tim Shiel). A montage of limbs and rockets, it would best be seen projected on your roof while you’re blasting the track through the largest sub woofers at hand. On repeat.

When I say the track’s a ‘standout’, I mean in the way it refuses to leave my head – it’s bloody haunting. The video, produced and directed by Sabina Maselli, matches the track’s ethereal minimalism and Salvo’s hushed vocals. Given the instrumentation is comprised of a droning bass line overlaid with what sounds like a lone egg shaker, Salvo’s off kilter melodies and ghostly harmonies propel the track effortlessly.

It would seem Salvo has a knack for translating her work visually – or at least partnering with people who align with her vision pretty seamlessly. The video for the album’s lead single, ‘Lullaby‘ (directed and co-produced with Peter Savieri, whose work with crowd favourites Sex on Toast is seared into my memory), set the standard for Salvo’s later output.

The I Could Have Been a Castle vinyl launch is happening on Sunday, 22 November at the Gasometer with guests Grand Salvo and Sugar Fed Leopards. The reissue is out on 13 November. 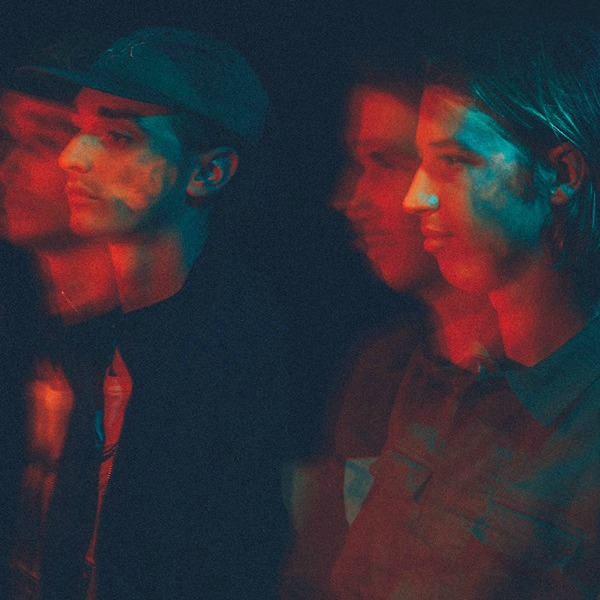 Melbourne-via-Mordialloc duo Slum Sociable are flexing some serious electro-noir muscle on new track ‘Paradigm’, the second single off their debut EP, TQ. Slum Sociable’s sound summons montages of shady dudes in trench coats skulking around alleyways, and ‘Paradigm’ does everything to consolidate that feeling.

The track has the compressed beats of Ruban Nielson’s self-styled “depression funk”. It drags you over the coals at first, opening with a jagged drum loop that cuts in and out, while the boys layer it with licks from pretty much anything that will create sound. Though big on atmosphere, it’s not as melodically catchy as ‘All Night’, the first single from TQ, with its menacing vocals and sinister harmonies gliding over a slick swathe of samples.

Tom Iansek features on TQ‘s production credits, but I don’t think the talent and vision of the guys driving the project should be overshadowed by Iansek’s contributions. With every track they expand on the atmospheric jazz-hop that has had everyone with ears drooling for more since debut single ‘Anyway’ dropped almost a year ago.

Slum Sociable are heading to the US for a bunch of dates in New York for CMJ before returning for an Australia/NZ tour.

TQ is out now via Liberation. 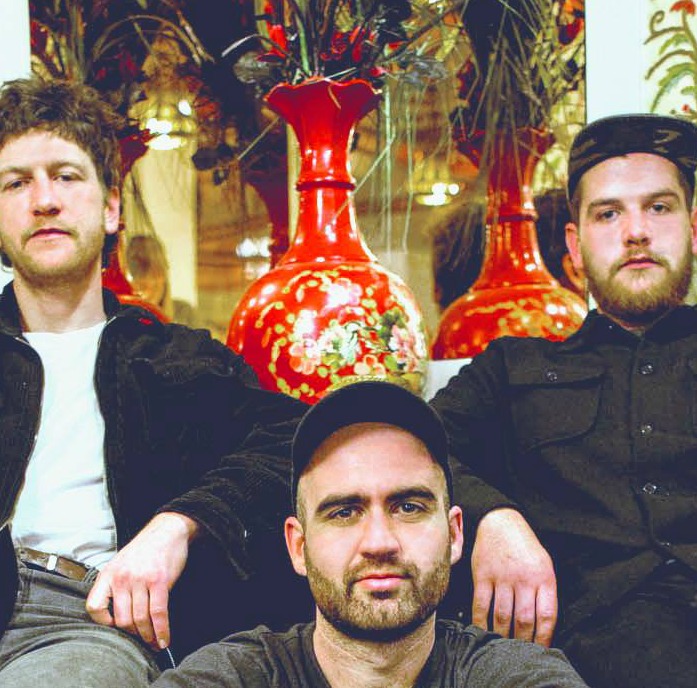 Tourist Dollars is the project of Jesse McCormack, enlisting brothers Dave and Aiden McMillen (Redspencer) to bring to life some tight, sweet guitar pop. The band have been silent since putting out a few tracks last year, emerging from their hibernation with ‘End of Times’, the first single off their forthcoming EP. It’s a sharp and confident track, with just enough grit in the vocals to knock the twee barber shop out of it.

The vocal melody is catchy as hell, almost totally bypassing my ears to nestle itself under my skin after just a few plays. The morose guitars borrow from the pedal boards of Mac Demarco and Kurt Vile, and the vocals are powerfully ghostlike, with an echoey, James Mercer-like quality.

‘End of Times’ is confidently produced. You can pick the influences on Tourist Dollars’ sound, but it’s so well put together they have avoided being overly derivative. They’re good in the same way as chunky steak pies – never going out of fashion. 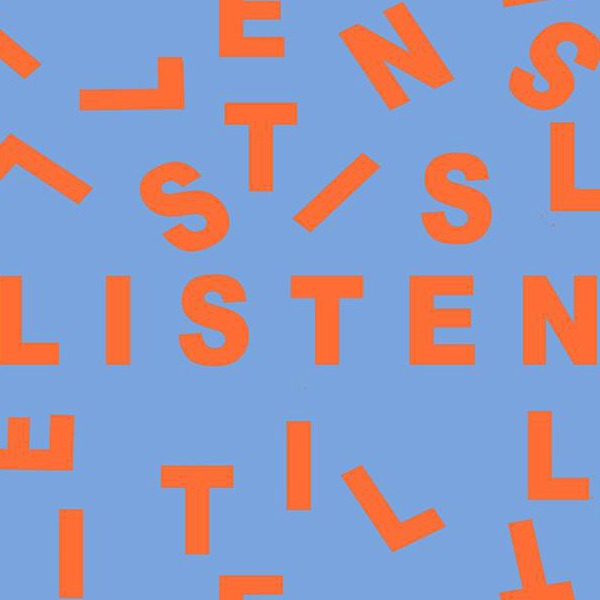 Amidst the footy finals madness plaguing pretty much the whole bloody country this weekend something EVEN MORE EXCITING AND IMPORTANT is happening in Melbourne. A record label focussed on supporting female and non binary musicians, LISTEN Records, is launching.

It is news to no one that sometimes it can be a bit rough not being a dude. Despite music generally being a great equaliser of gender, colour and background, a bunch of ladies grew tired of the dismissive attitudes towards women and the LGTBQIA community in the music industry. This led to Evelyn Morris (Pikelet, True Radical Miracle, Baseball) airing her dissatisfaction with the “male back-patting” permeating the Melbourne music scene, which didn’t so much hit a nerve as it did trigger a groundswell of agreement from people across the country, culminating in LISTEN.

In just over a year, the LISTEN Project has grown from being a forum for women and members of the LGBTQIA community to share their experiences in the industry, to launching an official record label. They have even teed up a conference for the end of October; a roundtable of sorts for female and gender queer artists to talk about the reason we’re all here: music.

As for where LISTEN is going, Morris is pretty happy for the project to shape itself: “Listen has been growing really fast and will continue to grow and develop into whatever it needs to be. I’m very excited by what the community can create together.”

For the label’s first foray into the public sphere, LISTEN has produced a 15-track compilation from some of Australia’s most-talented musicians. It’s a genre-spanning spread of stratospherically talented female and non binary musicians, with KT Spit, Philippa Omega, Soft Rubbish and Julia Why? all contributing tracks. LISTEN has a few releases lined up in the coming months, with Claws & Organs in November and Stina and Cinta early next year.

Because gender identities are complex and are continually glossed over by writers who reckon they can nail a definition in one blog post, I’m going to forego that whole exercise and let the women who have shared their firsthand experiences for LISTEN do the talking.

Get down to the Old Bar on Saturday, 3 October, to catch a handful of the compilation artists and show your support for some of Australia’s finest. 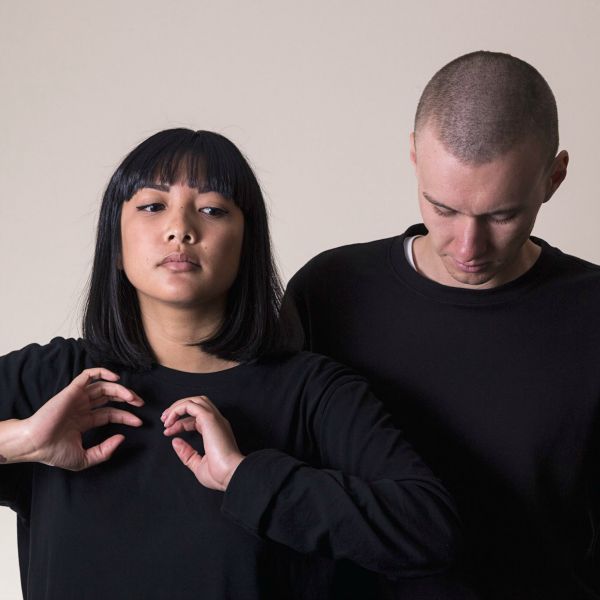 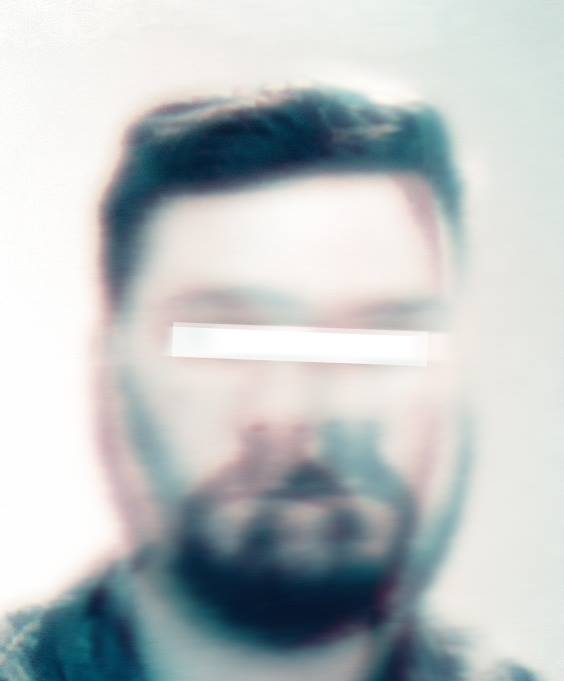 There are two things we know about Arthur Wimble for sure: he is from Brisbane, and that his track ‘I love my love’ is an effortless downtempo ear-worm. Wimble’s anonymity does absolutely nothing to distract from the strength of this track, which could have been produced by Diplo for all I care – it wouldn’t make it any less beautiful. Wimble is the latest signing to Sydney’s TEEF Records, a solid addition and sophisticated direction for the infant label.

‘I Love My Love’ has a warmth to it radiating from a run of simple synth chords that have a definite James Blake brass-like quality to them, laying a smooth ground for the tinkling glockenspiel, or maybe it’s a triangle or something else Wimble founding lying around in the aux box. The vocal manipulation enhances rather than warps Wimble’s natural tone, with the smooth repetition of the vocal refrain reminiscent of The Internet.

‘I Love My Love’ is almost ruthlessly clean, so much so that it seems cruel for Wimble to have kept this track just under 3 minutes because there’s definitely room for an extended synth build or triangle solo in there. That could also be the James Blake fan in me talking, and if Wimble did go the longer route the track would risk copy-catting the British producer’s schtick. For now though this low-key artist is batting at a 100% strike rate, piquing my interest for both Wimble and TEEF’s future outputs.