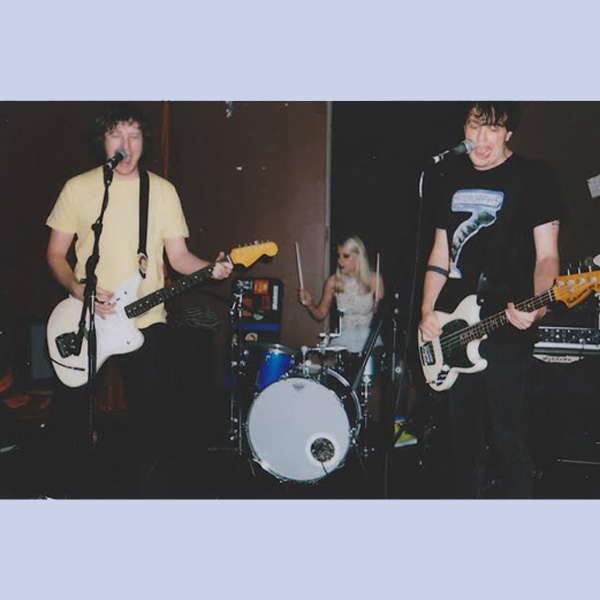 Leigh Ewbank, former Damn Terran drummer and Yes2Renewables campaigner interviewed Melbourne trio Nun of the Tongue, ahead of tomorrow’s Rock4Renewables fundraiser. All proceeds from tomorrow’s show at the Gasometer go to support Y2R’s continued work campaigning for climate change action.
_____
Band: Nun of the Tongue
Name + instrument: Oscar (guitar, vocals).
In three words, how would you describe your band? Lo-fi, trashy fun.
Any tours, notable gigs or record releases lately? We just launched our debut 7″ EP last month at Bar Open, titled Burger Porn Real Estate.
Why do you support renewable energy?
Electricity is one of the most important aspects of modern day life. Finding a self-sustainable energy source is one of the most important tasks as a species.
There’s an election coming up in Victoria, do you have a message for Victorian politicians on renewable energy and climate change?
It would just be to look at the facts and decide through that. Creating a renewable energy infrastructure would create jobs and cut c02 emissions. It’s all about what the science says.
Your band is a renewable energy source. What is it?
Wind power. From our butts onto Tony Abbott’s face. 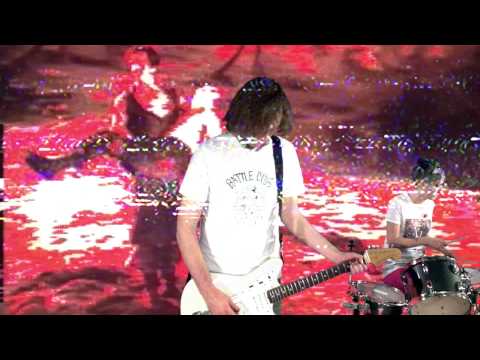