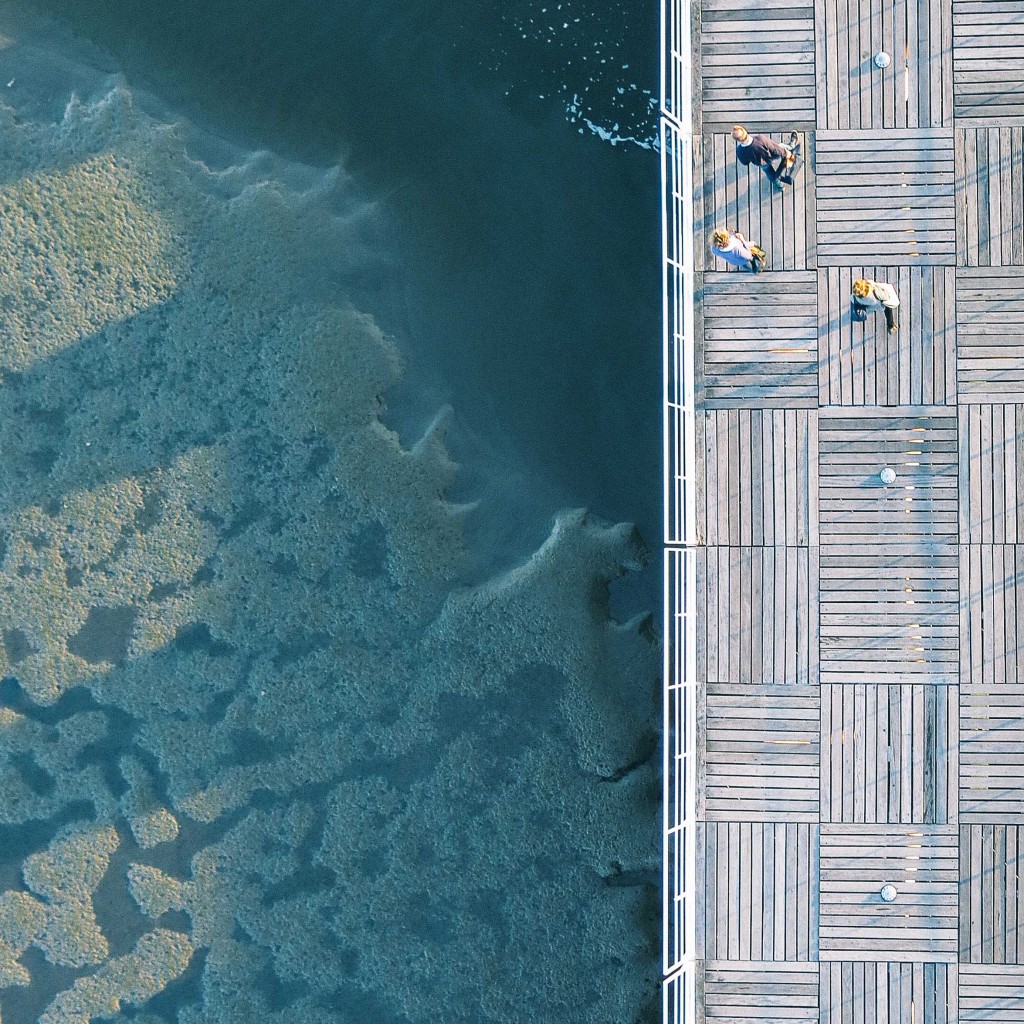 MAP – our monthly round-up of new music from around the world returns again, courtesy of some of the fine folk who run the best new music blogs on both sides of the equator. Our June submission, (picked by our Mapcast host Robbie) features some gorgeous electronica from Sydney’s Bicentennial. Get some bilingual action in your white-bread music collection by downloading the 20 track compilation right here.

Last month Argentina’s independent music scene mourned the sudden death of Adrián Nievas, aka Ciudadano Toto, lead singer of electro-pop group Adicta. An all-time favorite of Zonaindie, Adicta was perhaps one of the most underrated bands of the last decade, so if you never listened to them you deserve to (all their albums are one click away). This month’s MAP song is a home-recorded cover version of Cuban legend Silvio Rodríguez that he used to open his recent solo concerts. Sophomore album Flores, Brillos y Arcoiris was released just a couple of months ago). RIP.

AUSTRALIA: Who The Bloody Hell Are They?
Bicentennial – Sleeper Train

Hailing from Marrickville, a suburb in Sydney’s warehouse district, Bicentennial (Jess Cooper) writes and produces dark but delicate soundscapes layered underneath reverberated chant-like vocals. She cites backpacking around the globe as a major inspiration to her music, which is easy to see in this track’s title with any remaining inspiration coming from her white pet parrot Jai-Chai, whom she claims is never far from her shoulder.

This song is from Cícero’s third album, A Praia, released a few months ago. Its lyrics are about a father regretting the loss of his daughter, who left home to experience life. The album has elements of traditional indie-rock and Brazilian popular music, usually referred to as MPB.

Listen to the full mix below.

Mallory Scott’s electro-pop creeps into the deep crevices of the night, but in his latest track Levitate the beats also seep deep into your soul and the melodies into your consciousness.

Nva Picton is a duo formed by Miguel Gálvez and Andrés San Martín. It’s also one of the most interesting projects that the Chilean musical scene has bred. Without framing it in a specific genre, they put together experimental RnB, avant-garde electronica and club music in a package that keeps its coherence, regardless of their ambitions. Their single Estar is taken from their first work, EP.01 (Sudamerican Records, 2015).

Bogota’s La Sabrosura Dura is a hard project to explain. Some call them salsa punk. The septet feel the rhythm in their veins, but they don’t require the audience to be skilled in the arts of salsa or tropical rhythms. Indeed, they prefer that the public enjoy it as they please, whether they know the dance or not. They were a sensation at this year’s SXSW and are currently working on their new album. This song, La Mona, is named after one of the many affectionate names given to beer in Colombia.

Born out of a love for 1960s surf and psychedelic pop, The New Investors have released eight digital singles so far (all on SoundCloud), but it is with their latest, Atún (video), they get it absolutely right. If this is the level we can expect of their debut album, due out in August 2015, it will be quite excellent.

El Gallo Lester started as a YouTube sensation with some weird mashups between current sociopolitical events and his own breed of “mambo metal” music, and it’s quickly becoming an icon of shamelessness, social critique and rebellion. La Comparsa shares the spotlight with two more made-up characters: La Montra, a character made to resemble Rita Indiana’s unique style, and Yuriseibi, a girl who’s always dreamed of being produced by Lester. Be sure to check out his his YouTube channel’s videos and parodies.

Sapphira Singgih is a singer-songwriter who has been making her own songs in a lonely room for years. After singing with some of notable groups, mostly psychedelic rock’n’roll, she’s ready to come out on her own.

As an Irish-based guitarist with Congolese roots, Niwel Tsumbu is a superbly original artist drawing on a stunning array of influences. Kabembe blends central African rhythms and lingala language lyrics with an emotive tale of the day Tsumbu found out his daughter is not his biological relation. RiZA, Tsumbu’s newest outlet, feature the best Irish-African music has to offer and already look set to make waves.

I know why I love MOOD: I saw them live before even knowing what they were going to do. There were these two very young kids on a big stage, only a guitar and a drum set. And then, it happened: they blew everyone away! It was math-rock, it was post-rock, it was loops on delays and rhythms overlapped. And it was very, very, very loud. Daniele and Francesco, just 18 years old now, have released a self-titled first album and shared a stage with the likes of J Mascis, Chain And The Gang and The Death Of Anna Karina.

It is not quite hypnotic, but rather deeply dreamy. Einsteins have been making sweet electro-pop for a while now, but Hypnotism marks the moment where the group creates a song one wants to live in, a lush collection of synthesizers wherein the softly sung vocals snake through. Less a trance and more like a sweet bedtime escape.

Formed in 1998, Dripht’s music is a fusion of punk-rock with a reggae feel. To date Dripht has released three EPs – Dripht, Global Warning and Pacifista – and gained a sizeable following in Malta.

Marco Polo Gutiérrez, a young producer from Mexicali, Baja California living in Mexico City, works under many different monikers, yet has obtained most of his popularity as Siete Catorce. Like many of his best songs, Respira is designed to be consumed as an immersive experience as the producer steps into frenetic grooves and anxious spaces, which conclude with a very accurate tribal-esque beat. For an artist who is constantly releasing amazing tracks, he’s certainly looking forward with this one.

Lagartijacarlo is a solo project that began in 2013. Carlo, its only member, composes and produces all his songs with an authentic lo-fi indie essence. His most recent release, Verano Par, is a six-track EP made mainly with a ukulele, a style he calls ukulele-pop.

Evols are due to release their second album, Evols II, this autumn through Porto-based label Wasser Bassin. The quintet’s new record has been in the works for the last two years and we are very excited by the first single, Shelter, which is backed with a video directed by Laetitia Morais.

The Van T’s, led by grunge-loving twins Chloe and Hannah Van Thompson, might just take the Scottish festival scene by storm this summer. Since forming as a harmony-driven acoustic-folk duo, The Van T’s have undergone a radical evolution. They’re now a much noisier proposition with lashings of reverb and a Pixies-esque appreciation of pop distortion. The awesome Growler is taken from their debut EP.

BeatLove is an experimental electronic duo formed in 2009 by Bejamín Jiménez and Myriam Fernández, two lovers of rhythm. In 2014 they brought out debut album Interference, and most recently they released Wins, which includes remixes by Fernando Lagreca and Reykjavik 606.
Tweet