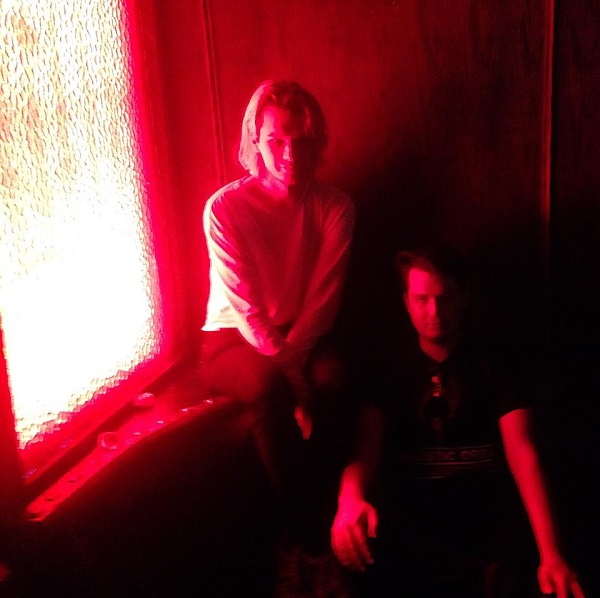 The new Multiple Man video is a piece of sun-drenched nostalgia that incorporates home video from Chris and Sean Campion’s childhood in Brisbane with grainy footage from Expo ’88. Lol. Nah it’s 5 minutes of weird shit. Disembodied torsos, fish-eye videos of flowers, pulsating 3D shapes, roses, statues and pillars – classic iconography of power and desire. The video was made by Tim Dwyer (Horse Macgyver) who mostly does live visual art work (and is one half of terrific experimental project Half High), and it shows. The pictures are driven by the vibe of the music, rather than any narrative, and would work really well accompanying the track live (which hopefully they’ll do, but you know, projectors are annoying).

Despite Chris moving to New York about two years ago, Multiple Man haven’t lost sight of what makes them good – they’re a party band, made for jerky, sweaty dancing – even the vocals are rhythmic in their monotone and the cheesy edge to the beats makes it all so goddamn fun. They’ve never tried to reinvent the techno wheel, but it’s hard to think of a band in Australia that does what they do better. Welcome back, maniacs.

This song is off Multiple Man’s latest record with the very silly title of New Metal. It’s out in America now on DKA and out soon in Australia on Paradise Daily. Chris is also popping back over to play some shows around the place in June.