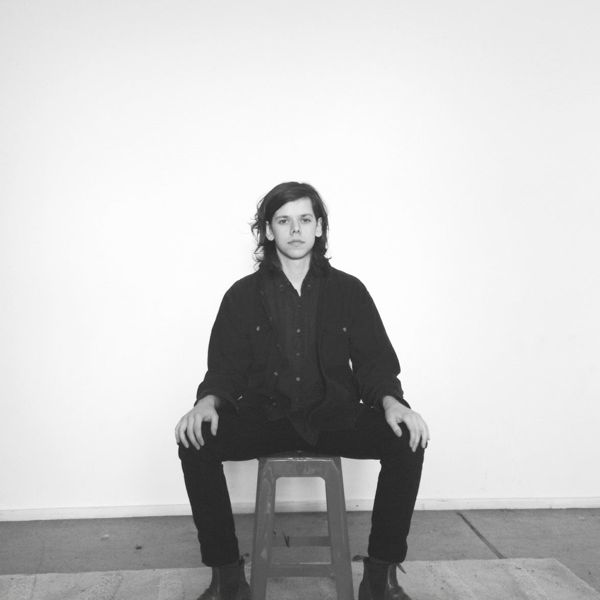 Everyone – seriously, everyone – avert your eyes from whatever activity you were engaged in before, and focus all of that visual attention on Andras Fox‘s brilliant new clip for ‘Pontoon’.

Andras Fox (also of Fox & Sui and Andras & Oscar) has been kicking enormous goals lately, getting himself signed to legendary US label Mexican Summer. But, as this clip shows, the Melbourne producer still has a sweet spot for home. Prepare yourself for the highlight of your day, featuring sandboarding, silver-toothed villains and errant iPhones. Oh, and sax laser guns.

Now, ‘Pontoon’ itself is pretty great. Smooth, electronic lounge music, mushy as hell and drowning in cheesy synth riffs, it’s on the same plane as ironic Sydney acts Donny Benet and Alex Cameron. But when paired with the video, the song re-invents itself into the soundtrack of the greatest B-grade thriller that was never made. It’s as though a short-lived spy/vigilante 80’s TV show had been shot on a shoestring budget and relocated to Melbourne’s CBD.

The Vibrate on Silent 12” is out now through Mexican Summer.

Andras Fox will be appearing in Andras & Oscar form (with Oscar Key Sung) as part of Melbourne Music Week on Saturday 15 November at the QVM.