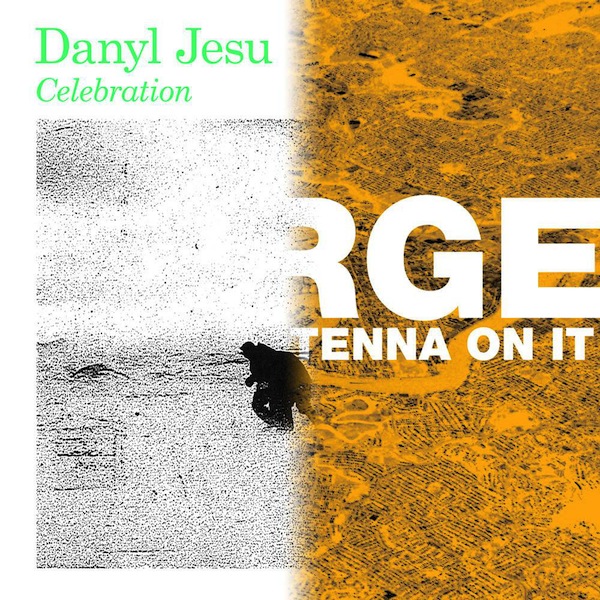 Look, it’s a well known fact that Brisbane has the best music scene in Australia. It’s tough to admit that being from Sydney, but hey, it’s true. And Melbourne, don’t even start it with your “musical capital of the world” shit. Congrats, you’ve got The Tote. But Brisbane has got Blank Realm. Checkmate, mate.

The latest in a series of excellent releases churned out of the hottest city in Oz, both in climate and greatness, is a split 12″ from criminally under-known noiseniks Danyl Jesu and BARGE with an antenna on it, an album that’ll climb right into the beds of fans of Zeahorse, Heads of Charm and Batpiss. Released on Sonic Masala Records – one of the greatest blogs that mankind has had the pleasure to embrace, and a damn fine label to boot. Their track record is impeccable, having churned out the goods from Gazar Strips, Dollar Bar, Roku Music and Tape/Off, to name but a few.

The latest release that Sonic Masala have prided us with is a doozy. Both bands approach music in much the same way – delirious, rabid and venomous. However, Danyl Jesu take time with their compositions, harnessing dizzying layers of fuzz to create a tower of carnivorous, shredding power that topples the listener over. Meanwhile, BARGE prefer to lock into mayhem mode as quickly as possible, creating their cacophony with dehydrated patterns of noise that stay consistently unruly. The total result is an LP every bit as sticky and gorgeous as the city that spawned it.